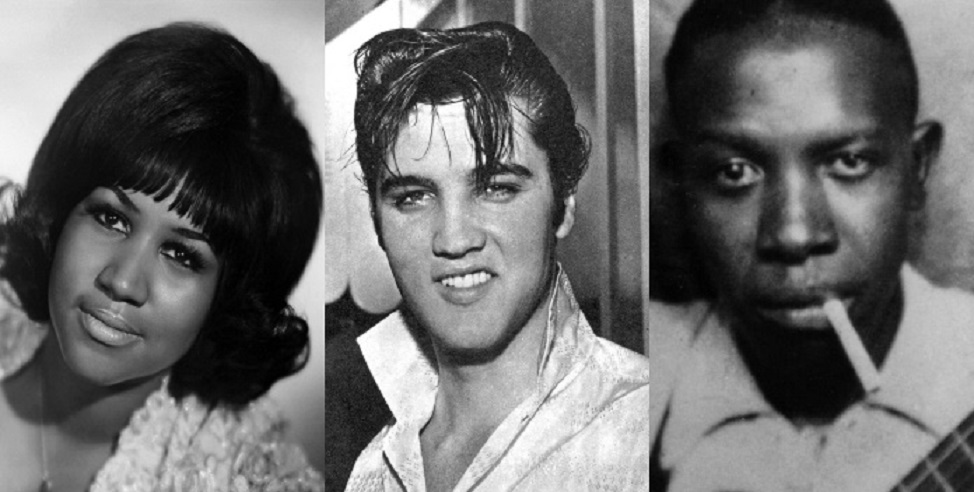 August 16th is definitely not a happy day for music. The Queen of Soul, Aretha Franklin, left us at age 76 after losing a battle that had been waging against cancer in recent years.

That same day, in 1977, we also lost a great name, this time a King, since Elvis Presley died early on August 16 of that year, at age 42, due to a heart attack.

Turning still further in time, it was also on August 16, 1938, that the legendary Robert Johnson passed away at the age of 27 with very little success, unaware that decades later he would become one of the most influential blues and rock names and roll, being celebrated by guitarists like Eric Clapton.