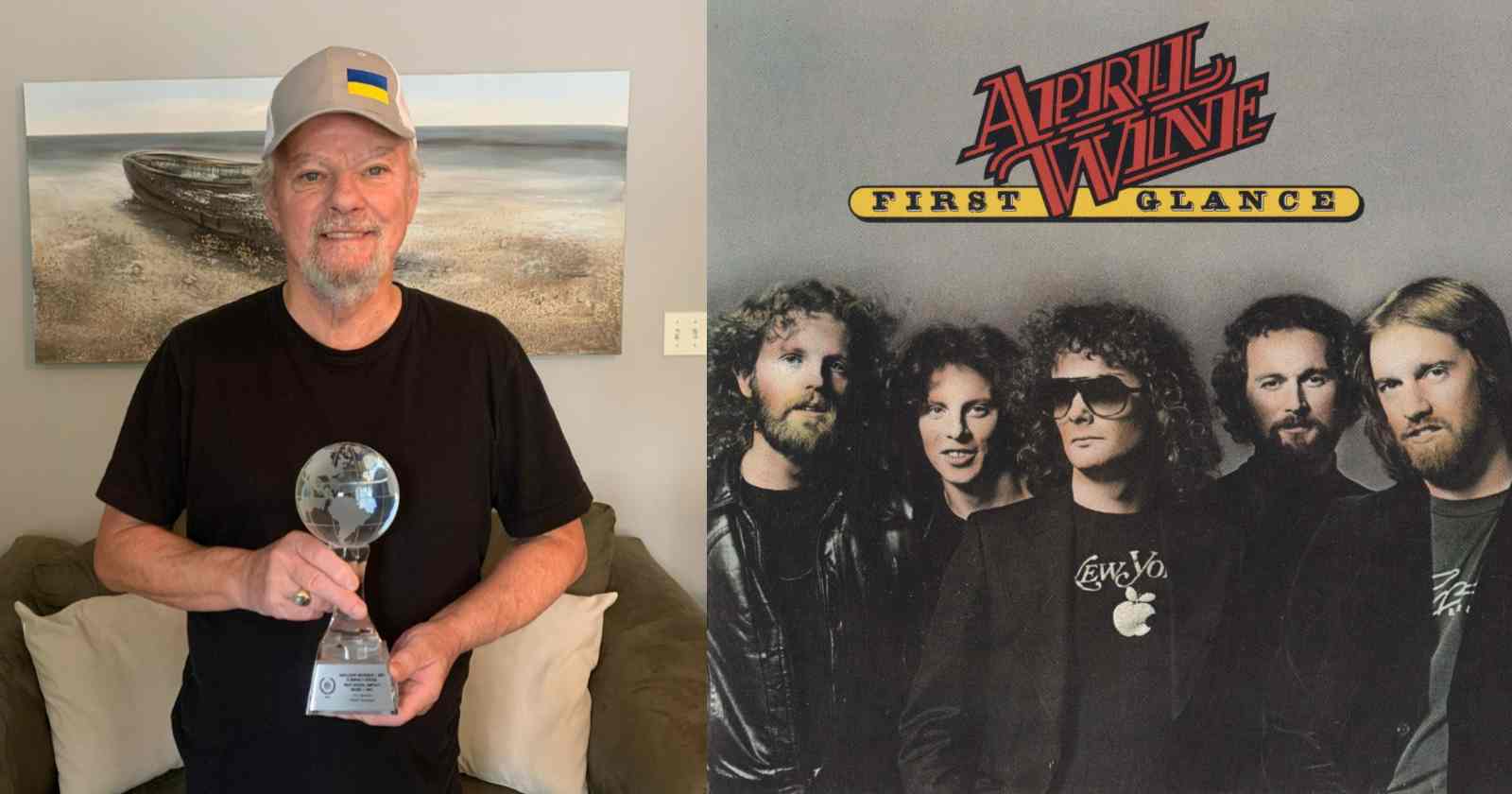 The singer and guitarist Myles Goodwyn announced that he will no longer tour with April Wine, the band that he founded in 1969. He was the only original member of the group but they will continue to tour with another line-up that will have Brian Greenway (Vocals and guitar – Since 1977), Marc Parent (Vocals – Since 2023), Richard Lanthier (Bass – Since 2011) and Roy Nichol (Drums – Since 2012).

Even though he will no longer tour with the group, Goodwyn said that he will continue to write, record and produce records with the band.

Myles Goodwyn said about no longer touring with April Wine:

My last stage performance after 50+ yrs. on the road, will be in Nova Scotia, March 2, 2023. It all started here and ends here for me. I will miss the shows, the fans and the other bands that have been friends for years, but health reasons have made this decision necessary. Cheers everyone and thanks for all the support over the years,” Myles Goodwyn said.

April Wine is one of the most successful Canadian Rock and Roll bands of all time. Since 1971, they released 16 studio albums and 9 live albums. Some of their most famous songs are “Roller”, “You Could Have Been My Lady”, “Just Between You and Me”, “Sign Of The Gypsy Queen” and “Oowtanite”.