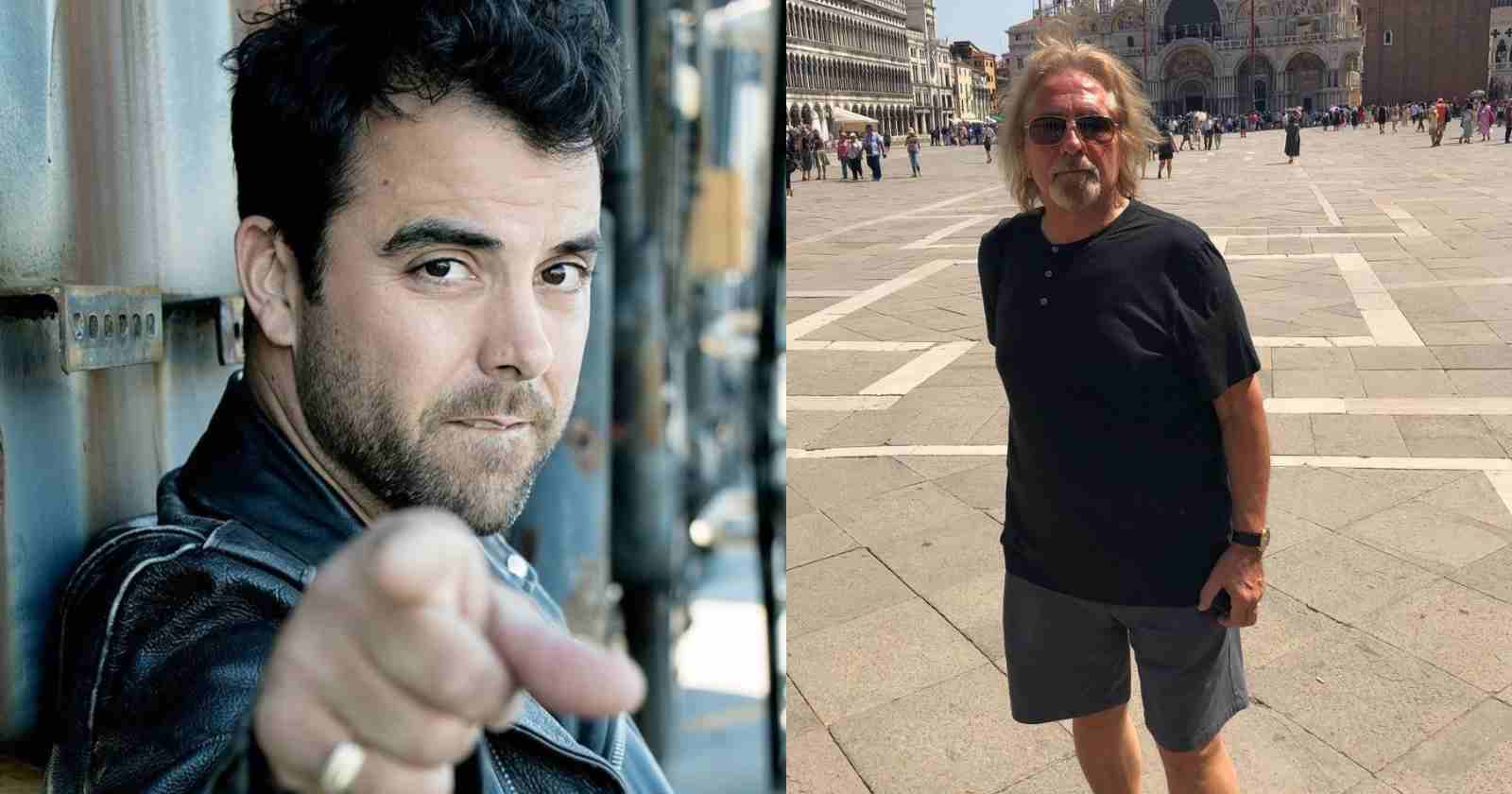 The Finnish Symphonic Metal band Apocalyptica released “I’ll Get Through It”, new song written for the band by American award-winning songwriter Diane Warren. The track features the legendary Black Sabbath bassist Geezer Butler and singer Franky Perez, who was Apocalyptica’s touring member from 2014 to 2016.

The singer was Butler’s bandmate in the supergroup Deadland Ritual, that also had drummer Matt Sorum and guitarist Steve Stevens.

According to Geezer Butler the song was born after a visit he and Franky Perez made to his friend Diane Warren who had already worked with the band in the past.

“Franky and I were visiting my friend, Diane Warren, at her studio. She played us this song, saying that she thought it would work well with Franky’s voice. He gave it a try on the spot. We loved it. Franky then suggested sending it to Apocalyptica. They loved it, and the rest is history,” Geezer Butler said.

Perez also talked about the song, saying: “I knew this song was special from the moment Diane Warren played it for Geezer and me. So much so, that I framed the lyrics from the session the very next day”.

“They have been hanging on my wall ever since. This song speaks to me lyrically which made for an honest performance. Musically, there is no better collaboration than Geezer and Apocalyptica to do the song the justice it deserves. I feel very fortunate to be a part of it.”

The band has scheduled tour dates for North America for April and May. The opening act will be Lacuna Coil.