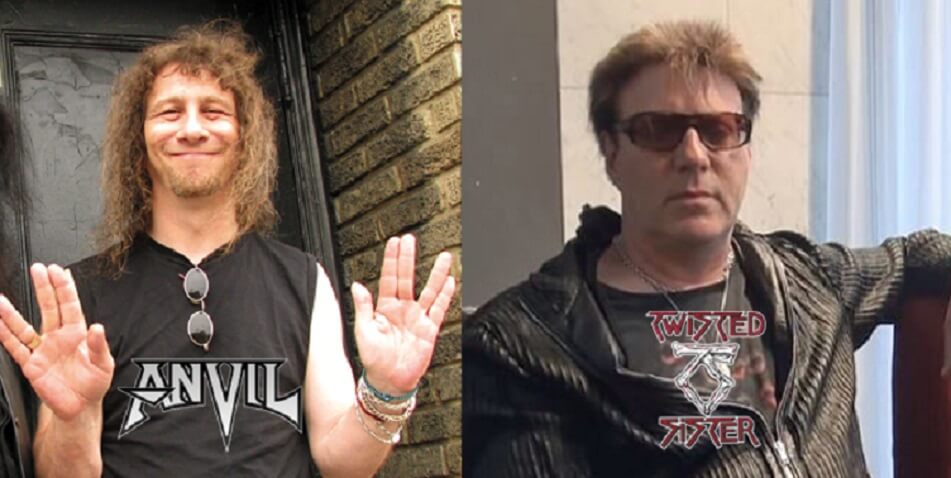 “When they take me on a stretcher. You don’t retire from this business. You die. It is true. Those who try to retire end up coming back. How many times did The Who say it was their final tour? [laughs] Every time they realize what they’ve done, they’re back on the road. The Rolling Stones … they’re still going on and they’re great. ” 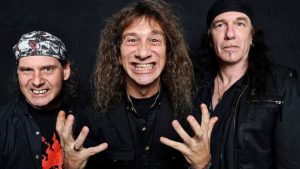 “He [Jay Jay French] is a very, very foolish man who is looking for attention. That simple. He is not in a position to say anything, especially when the band’s singer continued to play without him. What is he talking about? He is really bitter, unhappy, and is projecting this to other people, I’m sorry for him, I love the guy and I feel sorry for him, honestly.

I know Jay personally – big guy, very funny, good. One of the last times we were at a festival in France and I was sitting there with the Raven guys and Jay sat down with us and we started joking and he said, ‘People ask me if we use drugs. Of course we use drugs: pressure pills, diabetes, insulin. Yes, we use a lot of drugs. ‘ 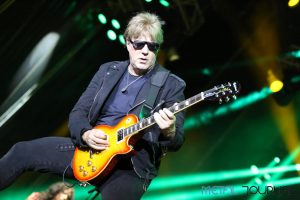 I laughed a lot, it was funny. At the same time, you are doing shows, you are trying to continue. But, I mean, I’m not going to call him an idiot. He did it to himself, I do not know what his motivation was, I really do not know, I think most of it is reflection: he is not feeling good about where his life is now. I’m maybe a year or two younger than him.

I don’t see an end to it. Did you hear what I just said? I will continue until I die. There is no retirement. And if you do it right, stay in shape, there’s no reason why you can’t continue until you die. Chat about Keith Richards? Come on. Did you write ‘Satisfaction’? Composed ‘Paint It Black’? Those are just the first things. Come on! You can’t do that, that’s not right [laughs]. ”