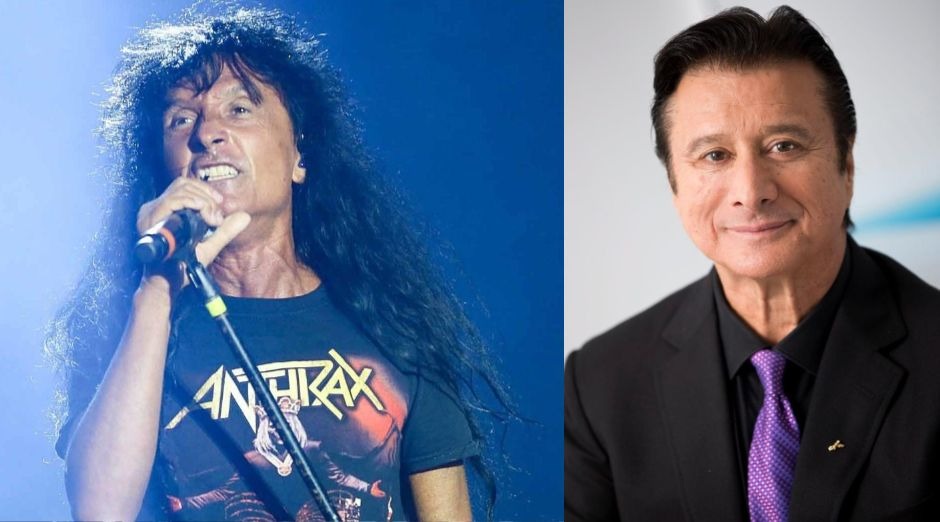 Singer Joey Belladonna (Anthrax) announced Journey Beyond, a band that pays tribute to the classic rock band Journey. The band’s debut performance will happen on Friday, March 6, at The Beacon Theater, in Hopewell, Virginia (USA).

About the project, Joey Belladonna said:

“Our first show is coming up this Friday, March 6 in Hopeville [sic], VA at The Beacon Theatre. We are excited to be performing a night of JOURNEY’s timeless hits and we look forward to seeing some new fans in the crowd!”

Journey is an American rock band formed in San Francisco in 1973, composed of former members of Santana and Frumious Bandersnatch. The band went through several phases; its greatest commercial success occurred between 1978 and 1987, when Steve Perry was the main vocalist.

According to the Recording Industry Association of America, Journey sold 48 million albums in the US, making them the 25th best-selling band. Their worldwide sales reached more than 75 million records. Making them one of the best-selling bands in the world of all time. A 2005 USA Today poll survey named Journey as the fifth best US rock band in history. His songs have become arena staples and are still played on rock radio stations around the world. Journey ranks 96th among the VH1’s 100 Greatest Artists of All Time.