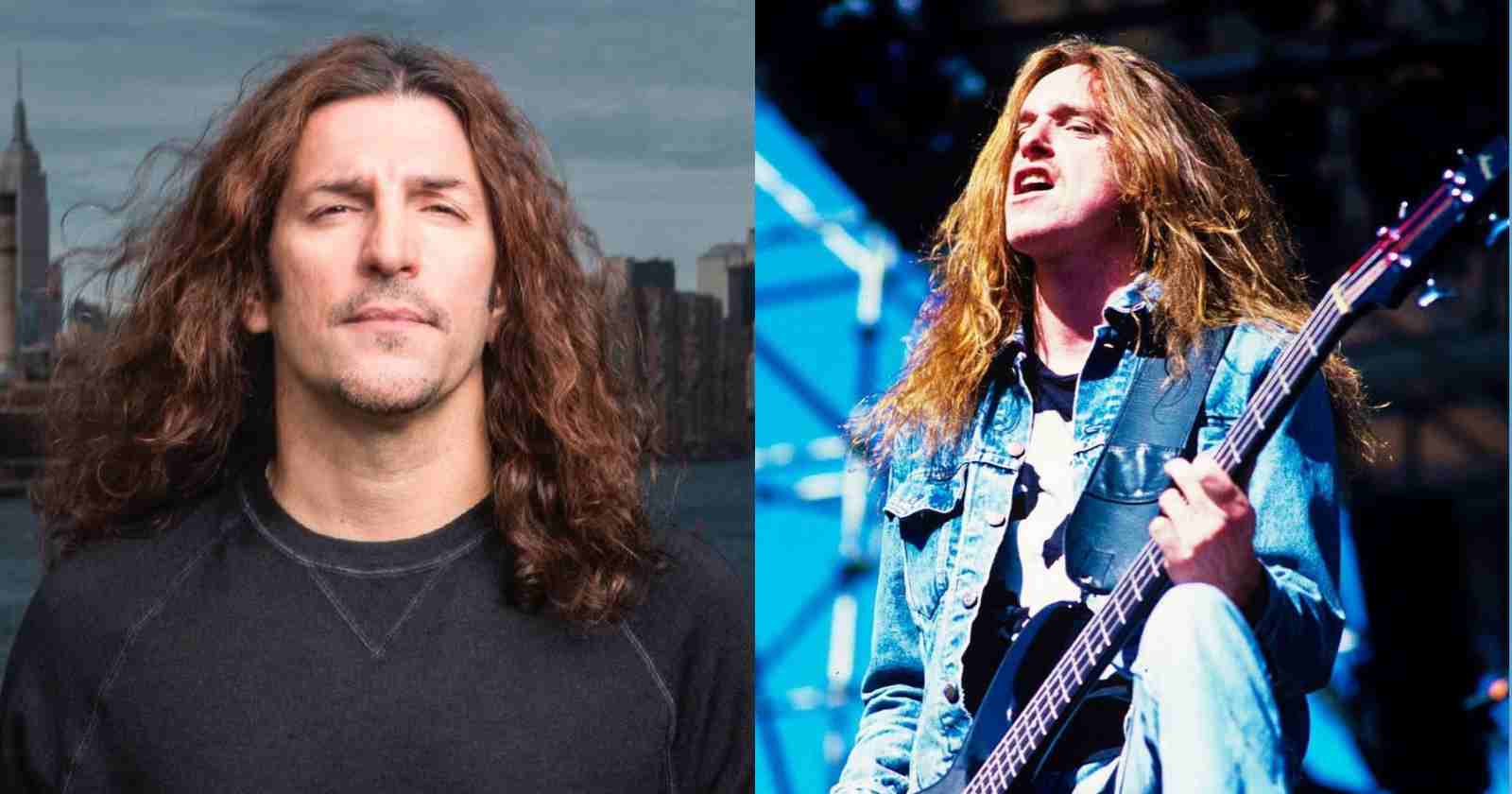 Anthrax bassist Frank Bello recalled in an interview with Metal Voice the last time he saw the late Metallica bass player Cliff Burton and the last thing that they spoke about. Burton tragically died at the age of 24 back in 1986.

“There are no words. We were young, touring every day, you get used to the same people hanging out together every day Anthrax and Metallica. I would watch their show every night, I always loved what Cliff was doing, talking with his bass. Cliff was innovative, he always thought outside the box as a bass player.”

“Then he pokes his head from out the bus and says maybe I will. And that is the last vision from him I remember, and it still haunts me. A lot of credit to Metallica for brushing themselves off and having to go forward and becoming the biggest band in the world with the spirit of Cliff.”