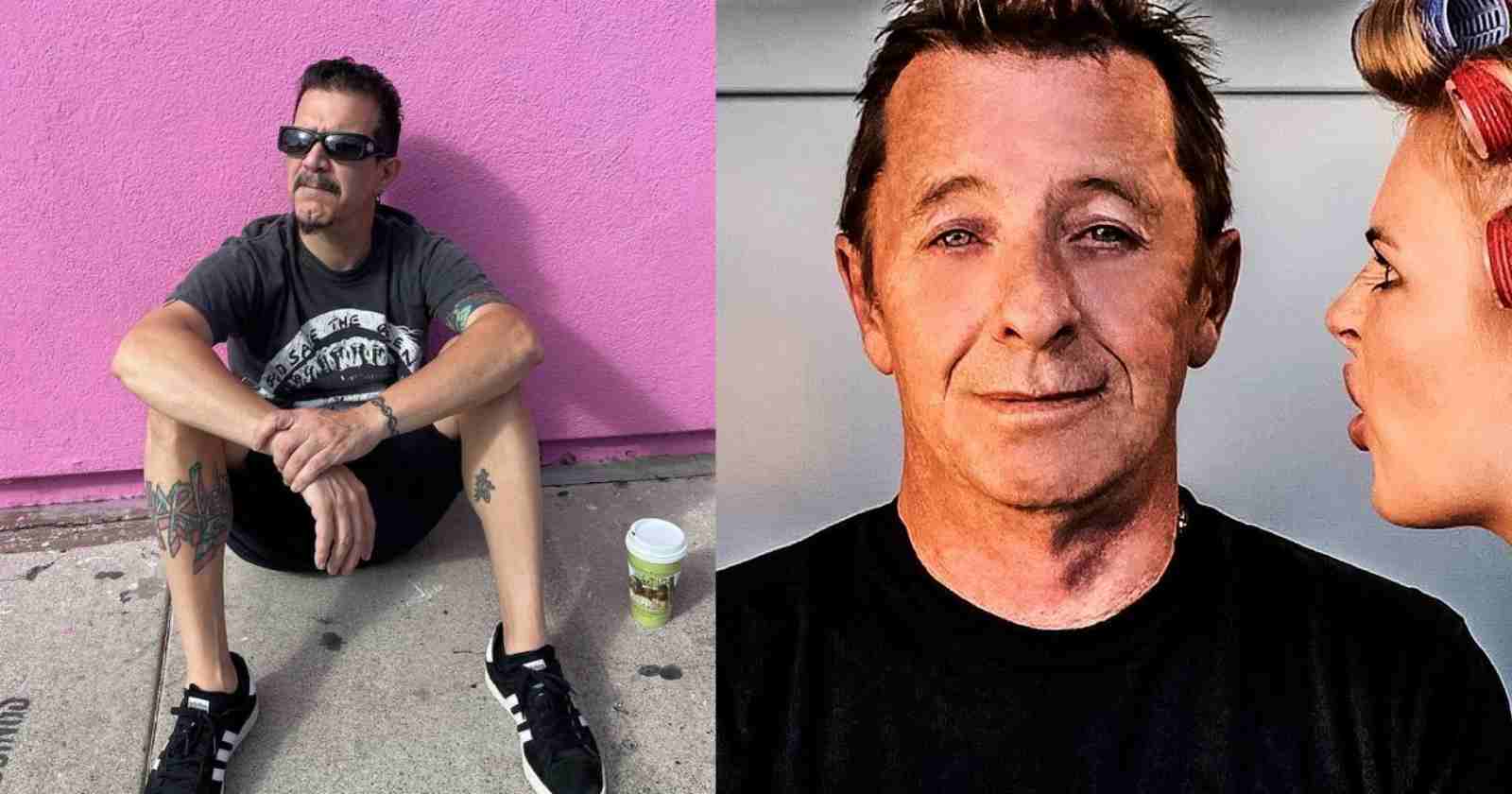 The Anthrax drummer Charlie Benante, who will also tour with Pantera in 2023, gave his opinion in an interview with Talk Louder (Transcribed by Blabbermouth) on the legendary AC/DC drummer Phil Rudd. The American musician explained Rudd’s role in the Hard Rock band and the importance of his playing for AC/DC’s music.

“AC/DC is probably in my top five of my all-time favorite bands. Phil Rudd has always been one of my favorite drummers. Some people may go, ‘Huh? What? Why?’ Phil Rudd is an awesome drummer. Is someone that I looked up to since I heard AC/DC.”

“The way Phil Rudd approaches the songs and his meter, most drummers wanna fill in a song. Phil doesn’t fill (laughs) that much. When he does fill, it’s this nice, tasty (simple fill). You just feel it. So he doesn’t overdo it because Phil understands the role in the band. They all understood the role in the band. The focus was Angus . ‘So Angus is gonna do what he does, and we’re gonna stay back here, and we’re just gonna keep it (simple).’

“I’ve been in situations where I’ll see some famous drummers trying to play an AC/DC song. I’m just, like, ‘Nah, it’s not it. It’s not it. I would dare anybody to play a song like ‘Let There Be Rock’ and you keep it up all through the song. Don’t fill; just kind of keep it going. (AC/DC are) awesome. They’re machines,” Charlie Benante said.

During the same interview he recalled that he had the opportunity to meet Rudd one night and take a photo with him.