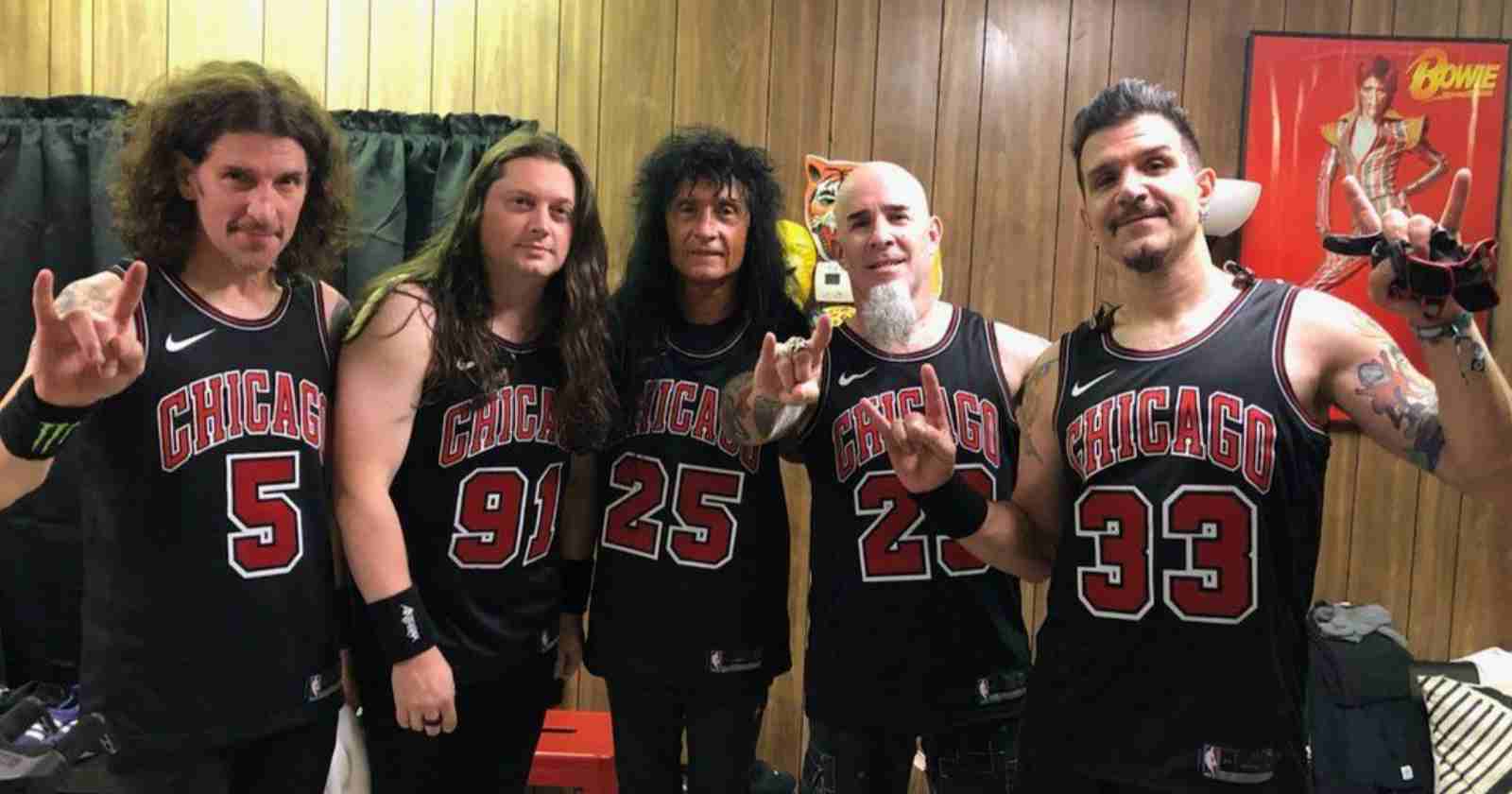 To celebrate their 40th anniversary, Anthrax announced a tour featuring Black Label Society and Exodus next January and February in North America.

Anthrax was formed in New York City back in 1981 and became one of the most important Thrash Metal bands of all time. Alongside Megadeth, Metallica and Slayer they are part of Thrash Metal’s “Big Four”. The band is currently formed by Scott Ian (Guitar), Charlie Benante (Drums), Frank Bello (Bass), Joey Belladonna (Vocals) and Jon Donais (Guitar).

Exodus was formed in 1979 in Richmond, California and also became an important band from the Thrash Metal scene. Black Label Society was formed by Zakk Wylde in 1998 when he left Ozzy Osbourne’s band.