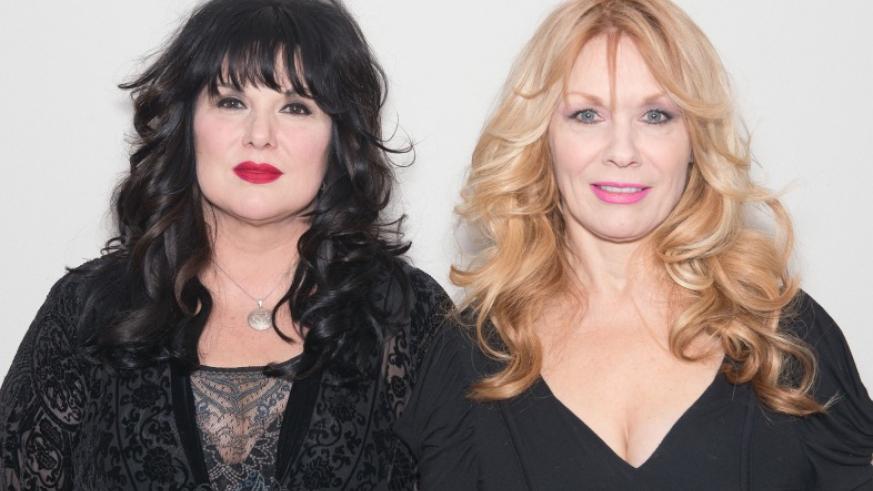 In interview, the legendary singer Ann Wilson confirmed that she’s planning to get back with her sister and guitarist Nancy Wilson to discuss a Heart reunion in 2019. The band has been on a hiatus since 2016.

“Just about everyone I’ve talked to today has asked me to comment on this rumor that there’s a Heart reunion next year. And I haven’t heard about that yet.

“But Nancy and I will be getting together soon to talk and see if we have any ideas on that.

“I will never agree to go back out there in a mechanical, money-grab-type way; at this point in my life, I’m not gonna do that – I’m gonna make every minute count and make it real. So we’ll talk and we’ll figure out if we can figure out a fresh, new, cool way. 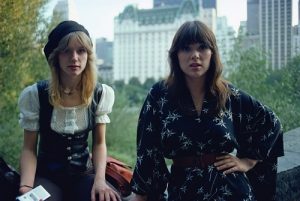 “Heart was conceived in an atmosphere of idealism, and that’s how it has to be reconceived now for me to be interested in doing it. So it’s possible.”

This guy took his mother-in-law in a wheelchair to a Slayer mosh pit
Paul McCartney talks about AC/DC in interview “They play loud!”
To Top