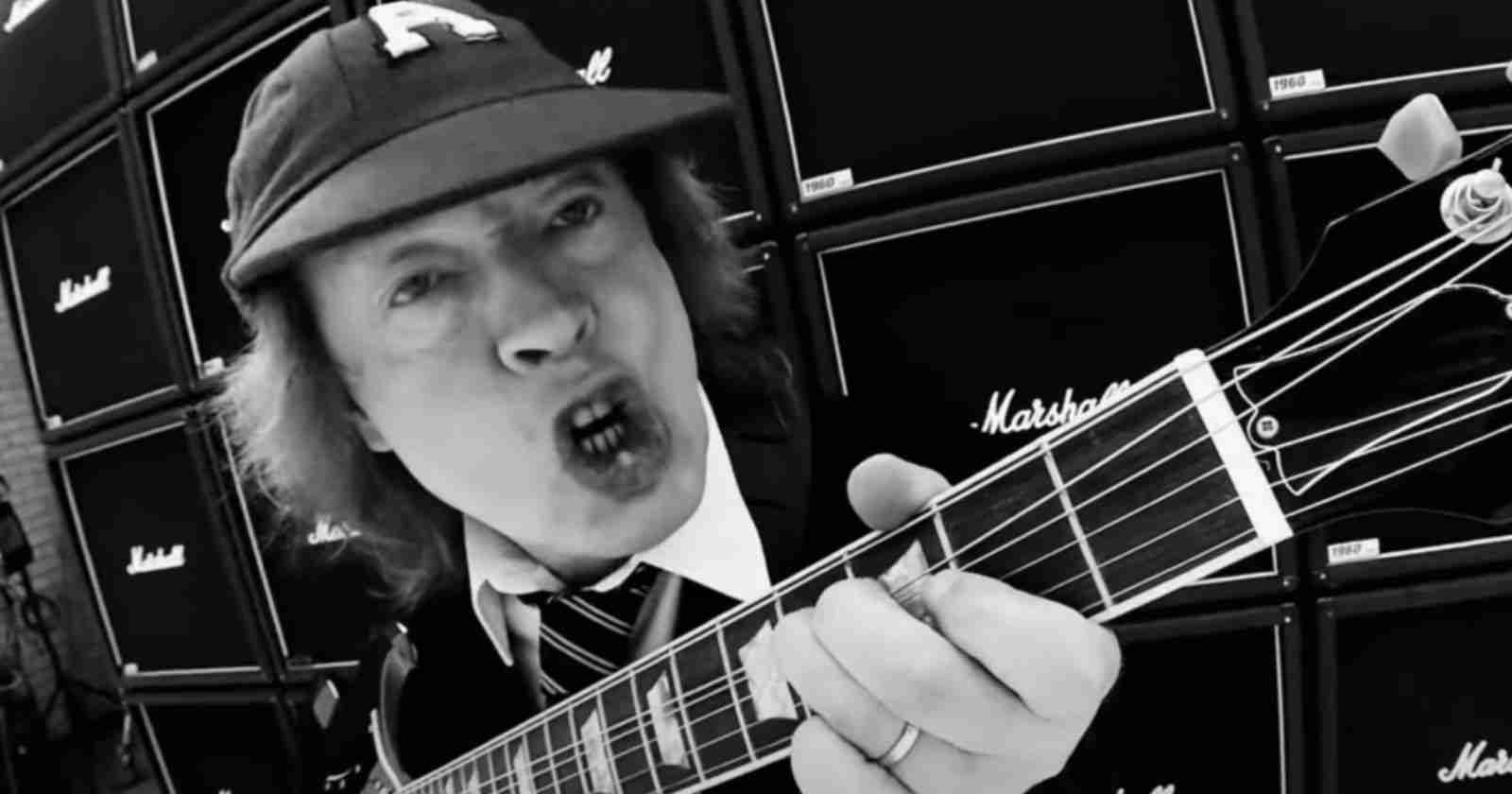 AC/DC‘s “Highway To Hell” is one of the best Hard Rock songs of all time and Angus Young said in an interview with Vulture that the meaning of the song changed over the years for him.

Angus Young talks about the meaning of “Highway To Hell”:

“In the beginning, a lot of people thought it was satanic. What are they, a bunch of heretics? Are they trying to rewrite the bible? The actual song itself is such a road song, and that’s what it was intended to be in the beginning — our life on the road at the time, which was a lot of heavy touring.”

“In our day, that’s how you sold and promoted records. You had to tour all the time. “Highway to Hell” stands the test of time. We still play it and the audience relaxes and sings along. There were a lot of people telling us at the time, How dare you, you’re going to cause suicides.”

“We had to dig in and stick to our guns with it. And it got us our first gold record in the U.S. That was a surprise for a lot of people, even our record label [Albert Productions]. They told us, You’re the only band we’ve ever known who’s gone out and sold records as you’ve performed.”