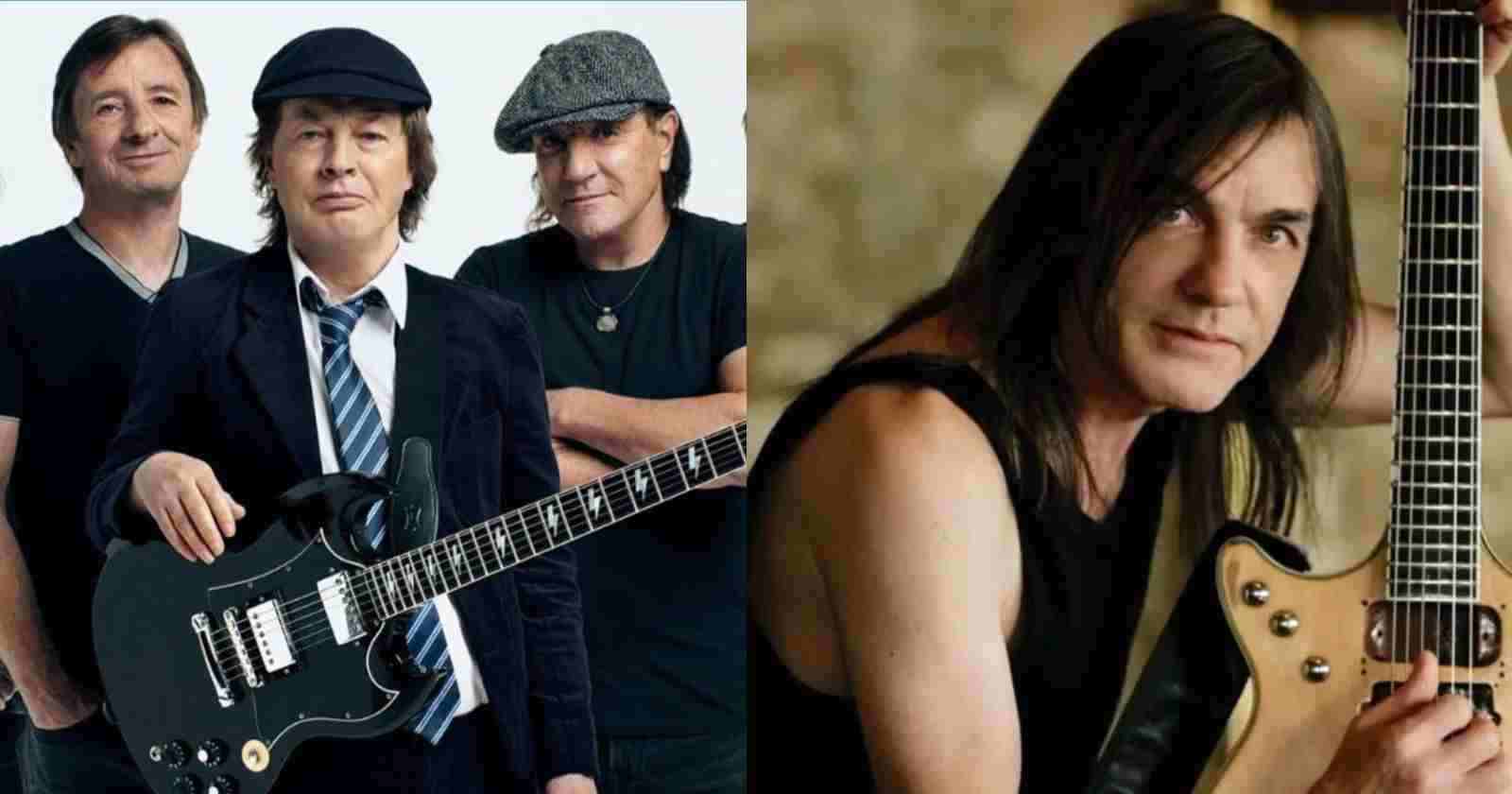 AC/DC is officially back and guitarist Angus Young revealed that the new album “Power Up” will be a tribute to his late brother Malcolm Young, just like “Back In Black” was for singer Bon Scott back in 1980. The musician and the rest of the band talked with Rolling Stone magazine about their new work and shared details of the songs.

During the break after Rock Or Bust Angus started looking at the archives he had with Malcolm, the majority being from the “Black Ice” (2008) era. “There was a lot of great song ideas from that time. At that time he said to me, ‘We’ll leave these songs for now. If we keep going, we’ll be overboard. We’ll get them on the next one.’ That always stuck with me. When I went through and listened to them, I said, ‘If I do anything in my life, I have to get these tracks down and get these tracks out.”

The work was paused back in October 2017 after his older brother George Young, guitarist of Easybeats and ex-AC/DC producer, died. “My brother George was a very big part of AC/DC, especially in our early years. George and Malcolm were always the two guys I relied on. It didn’t matter if we were in a studio or wherever, I always asked for their advice on whatever I was doing.”

“Deaf is deaf, son,’” he says. “Cliff and Angus didn’t want to be responsible for me damaging my ears any further. … Shit happens. At least it wasn’t terminal.”

“He’d pull his in-ears out and just shake his head,” says Williams via phone from his home in North Carolina. “He couldn’t pitch. He was having a real hard time.”

Angus Young also talked about it:

“When you run through the different scenarios, none of them were the best options,” he says. “You think, ‘Should we cancel?’ Then we’d have the other pieces, the legal stuff and whatnot. We got suggestions from management. ‘Maybe if you try put something together that you might get …’ There was a list of people that might fill in. Out of the blue, Axl Rose contacted and said he could help out, which was very good.

“I suppose we could have canceled,” he continues. “But either way … when you look at all the options … it’s a tough decision all around.”

“I didn’t feel too good myself about the whole thing,” he says. “But that was then. With all bands and things, there are little bumps in the road.”

A hearing expert went to his house during the last three years trying to figure out how he could help Brian Johnson. “The first time he came down he brought this thing that looked like a car battery. I went, ‘What in the hell is that?’ He said, ‘We’re going to miniaturize it.’ It took two and a half years. He came down once a month. We’d sit there and it was boring as shit with all these wires and computer screens and noises. But it was well worth it. The only thing I can tell you is that it uses the bone structure in the skull as a receiver. That’s as much as I can tell you.”

“We’d get updated on how he was going with it and everything,” says Angus. “It was very good. I know how much a part of his life this is for Brian. It’s the same as the rest of us.”