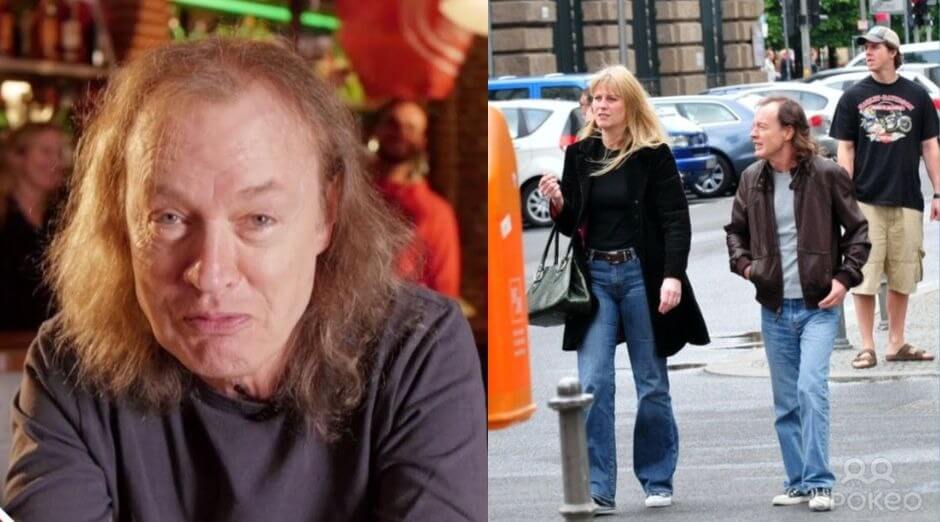 Legendary AC/DC guitarist Angus Young revealed that girls were not very interested in him back then because of the school uniform he used on stage. The musician recalled in an interview with Total Guitar why he began to take of his clothes during the concert.

Angus Young recalls that the girls were not very interested in him back then: 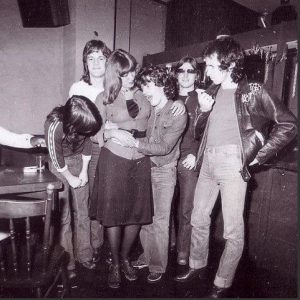 When Bon Scott became AC/DC’s singer in 1974, he’d already been around the block a few times with various bands, and had a taste for the rock ’n’ roll lifestyle. What did you make of him back then?

“Bon joined us pretty late in his life, but that guy had more youth in him than people half his age. That was how he thought, and I learned from him. Bon used to say to me, ‘Whatever I do, you don’t.’

“Oh, I had a few wild nights over the years, but most of the time everyone else was having them for me. Because of the schoolboy uniform, some women have tried to mother me – they think I’m cute because I’m so short. But playing has always been the thing for me.”

“I never really looked beyond the next gig. In the early days, all my mates used to say to me, ‘You must be meeting loads of girls…’ Well yeah, I used to meet plenty of girls, but none of them used to want to go home with me. Some women would come up and make, er, bold statements, but I don’t know why. There’s nothing sexy about a schoolboy, is there?” Angus Young said.

In the summer of 1976, when the band first played in the UK, it was during a performance at the Reading Festival that you first treated an audience to something that would become a tradition – a little on-stage striptease. What prompted you to do this at Reading?

“Some blonde girl walked real slow across the photo pit right in front of the stage and thirty thousand eyes went with her. It was a real showstopper. Malcolm said to me, ‘You gotta do something to get the crowd’s attention back!’ So, I dropped my trousers.

And ever since, you’ve had AC/DC audiences singing ‘Get ’em off!’

“I always thought they were singing, ‘Get ’im off!’” Angus Young said.

Black Sabbath’s Ozzy, Iommi and Geezer recalls how they met each other
Quiet Riot drummer Frankie Banali dies at 68 battling cancer
To Top