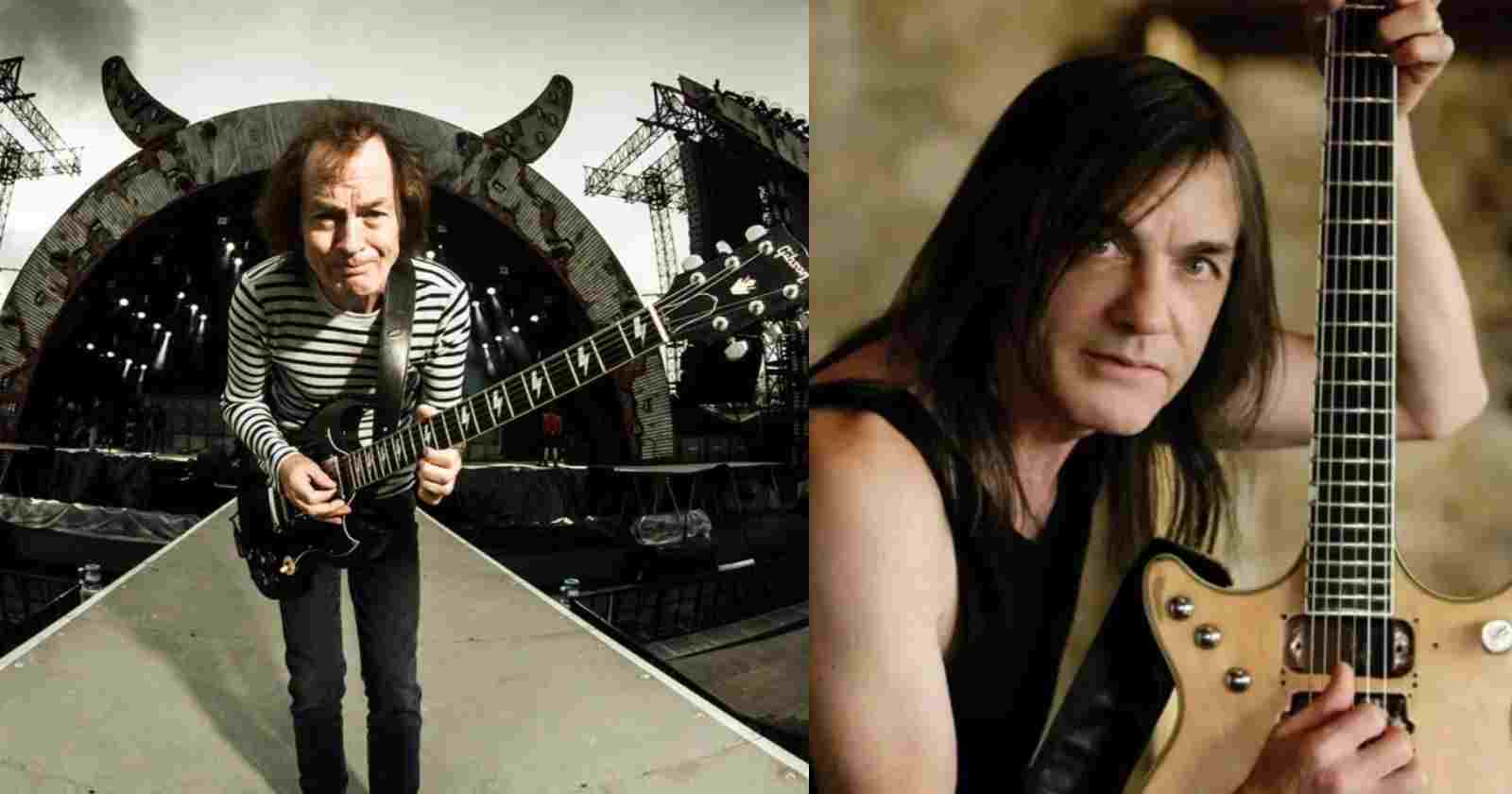 Legendary guitarist Malcolm Young unfortunately died at the age of 64 back in 2018 from effects of dementia. In an interview with NME his brother Angus Young recalled that he used to play guitar for him and put some Rolling Stones on.

“I’d play him a bit of guitar, andhe was happy whenever we were doing that,” Angus recalled of later visits to his older brother.

“One of the last records I ever played him was The Rolling Stones when they were doing a lot of old blues tracks (2016’s ‘Blue And Lonesome’) and he just thought it was great.”

About the new AC/DC album “Power Up” being a tribute to his brother, he said:

Brian Johnson also talked about Malcolm, saying: “With Malcolm, you’ve got to go back to the beginning when he turned to Angus and said, ‘’C’mon, we’ve got to start a band. There’s too much soft music around. I wanna play some rock’n’roll!’

“He was uncompromising in his ethic. If it wasn’t rock’n’roll, Malcolm didn’t care for it. He’s left us – but he’s still there! In the studio and in everything he did. We’re all very aware of that. When your target is to pay tribute to Malcolm, you just really want to do well and you don’t want to let anyone down.”