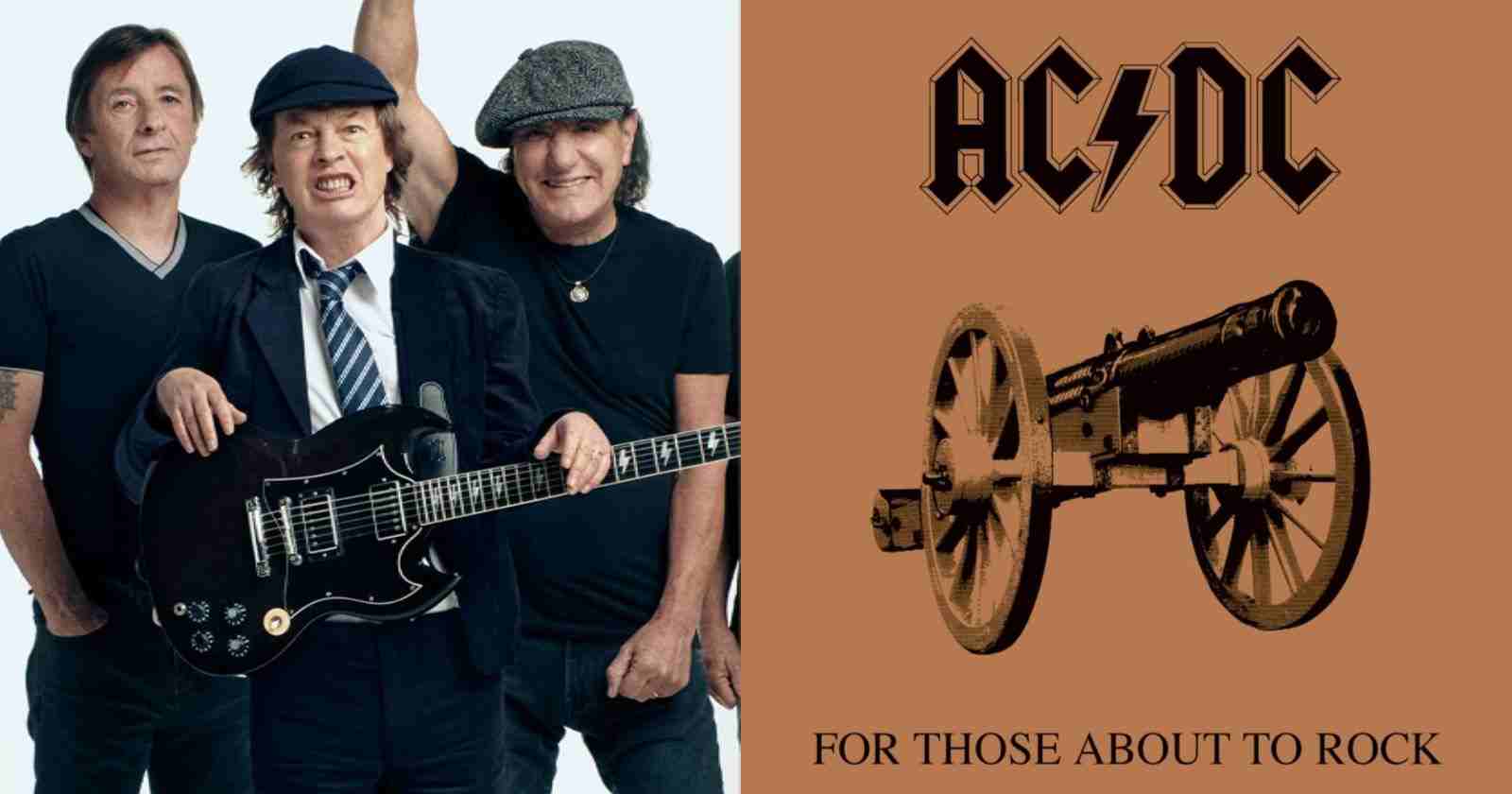 AC/DC guitarist Angus Young recalled in an interview with Paste his inspiration to the classic song “For Those About To Rock (We Salute You)”. The musician said that Bon Scott and a watchmen TV inspired elements of the tune.

Angus Young recalls his inspiration to “For Those About To Rock”:

“Well, the title comes from ancient Roman times, when the gladiators would go in and they’d be fighting in the arena. And before they went into battle, they would say, “For those about to die, we salute you.” And funnily enough, the first time I heard the phrase was, it was really Bon who had the book, and he was commenting on it.”

“He’d read a story by that writer Robert Graves, and he used that title “For those about to die,” so that stuck with me, that quote, and the whole idea of that. And later, when we were putting the song together.”

“We were at a rehearsal place in Paris, and while we were putting it together, there was a guy in the background, a night watchman, and he had a TV on, and I could hear cannons going off on the TV, and that kind of inspired me. And it just seemed so right. And I said, “What if we could get these cannons going off in sync? In sync to the music?” So that’s how that came into it.”

For Those About To Rock album

Released in 1981, the album is a follow-up to their highly successful album Back in Black. For Those About to Rock has sold over four million copies in the US. It would be AC/DC’s first and only No. 1 album in the U.S. until the release of Black Ice in October 2008.

In their original 1981 review, Rolling Stone magazine declared it to be their best album. In Australia, the album peaked at No. 3 on the Kent Music Report Albums Chart.