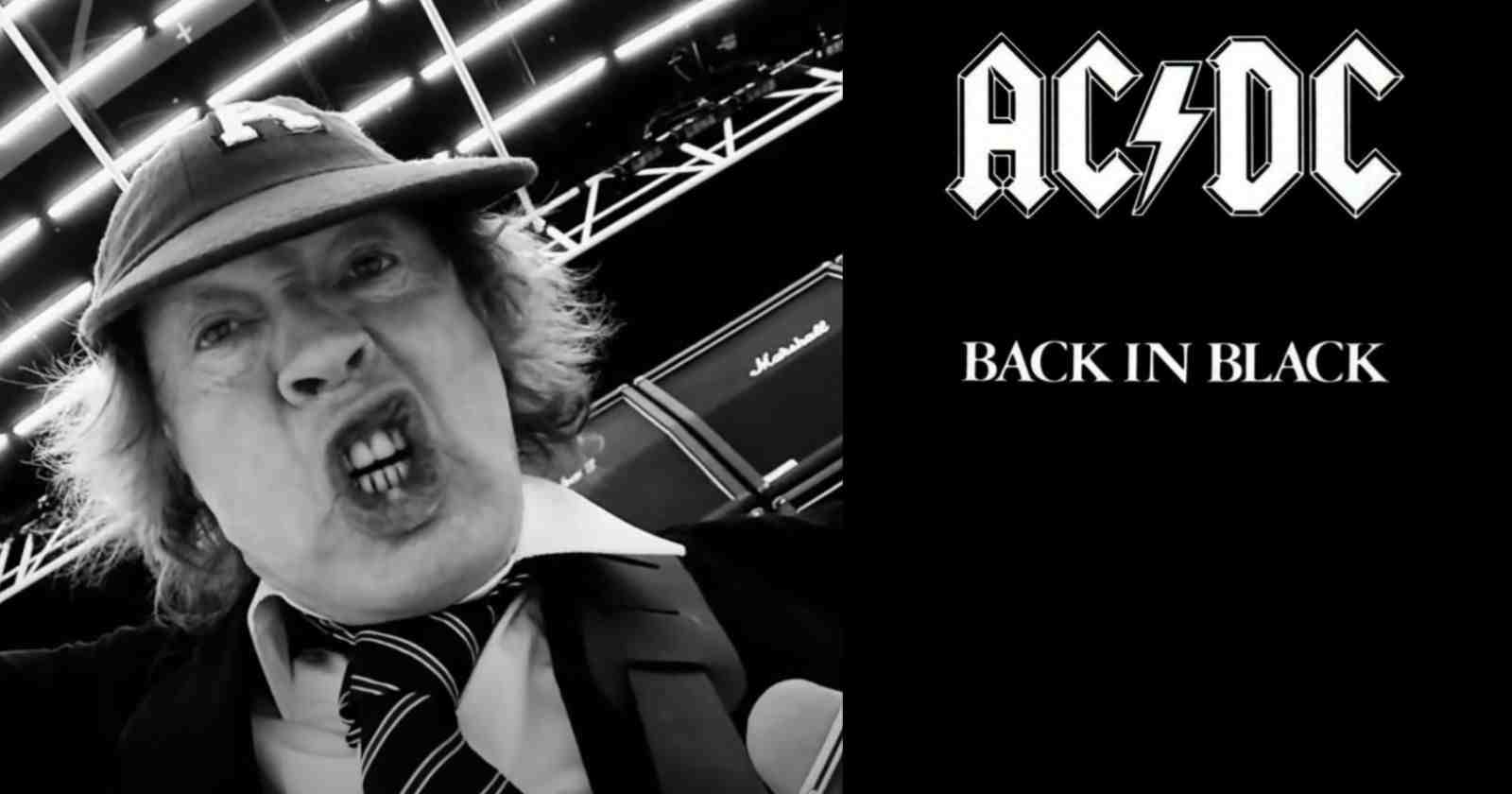 AC/DC guitarist Angus Young was asked in an interview with Rolling Stone why he thinks “Back In Black” (1980) is such a popular album. The musician also asked which one is the best selling record of all time, since “Back In Black” is the second one.

“I mean, it was even a struggle to try and get the cover for that album how we wanted it. We had to keep saying, ‘No, we want it black,’ black being the color of mourning. A lot of people thought that could be seen as very in a negative way, but we insisted, ‘No, that is how it should be.'”

“So when the album came out, there was a lot of positive results. And then we were actually touring on that album. And when we finished touring, it wasn’t really until after that tour was when I started to hear it’s doing really well. For us, that was a good thing.”

“But I didn’t know it would sell well. Because the people who were doing our management at the time told us, ‘You might sell a couple of million or something if you’re really prominent.’ And they were shocked that it had sold so much.”

“So I guess it’s just an album that grew on people. It just got bigger and bigger as it went along. But it never even got No. 1 in the U.S. at the time, which Malcolm thought was really good. He said, ‘If you get to No. 1, there’s only one other place you can go.’ [Laughs]”