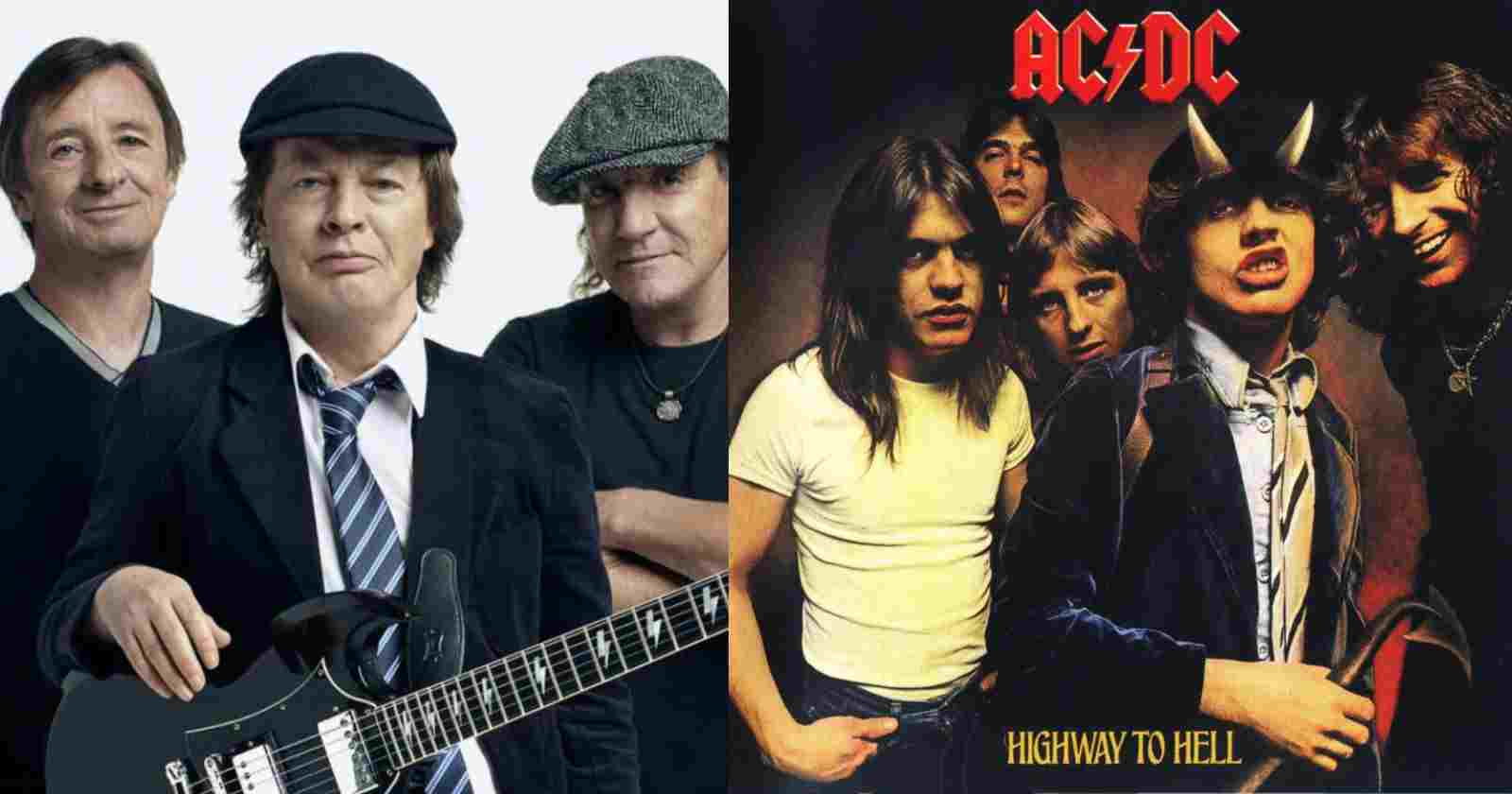 AC/DC‘s Angus Young and Brian Johnson talked in an interview with Talk Is Jericho about the late guitarist Malcolm Young, revealing how he coped with Bon Scott’s death and what he told Brian Johnson when he joined the band before the classic album “Back In Black” (1980).

“Yeah, well, I guess Malcolm himself was always somebody who – he battled on through a lot of crises, tragedy… He was such a strong personality. Even after Bon’s death, he called me up and said, ‘What are you doing?'”

“I said, ‘I’m just sitting at home.’ He said, ‘Well, let’s just get out there and do what we were doing before,’ which was making songs. So the two of us just went away and started working, and that’s how we dealt with it, that got us through, and then it was it up until the point we decided what we were going to do.”

“We didn’t know whether we would continue as AC/DC or what, we didn’t know what was the future, so it was just a good way of getting through that whole period. It was pretty much the same with Malcolm not being there. I’d put his hat on and say, ‘Well, what would he do?’ – and I instantly knew what Malcolm would babble on.”

Brian, when you came into AC/DC at that point [in 1980], did Malcolm have any kind of rules? As a lead singer and a frontman it’s always your job to work the crowd, but Bon and yourself – and even when Axl [Rose] was in the band – the singer doesn’t say a lot, there’s not a lot of banter between the songs. Was that a Malcolm directive?

“Basically. Mal just took us to his side and just said, ‘Listen, we don’t talk in between the songs. Don’t say anything.’ And I said, ‘Oh, really? You got to say hello after the first song…’ He said, ‘Once.’ And basically he just said, ‘We’ve come for the music,’ and I’ll always remember that.”

“He was deadly serious. But it was right, and as for the frontman, it was great for me because Angus was always up-front. Whenever I’d finish a verse or a chorus, I would always get back and stand next to Malcolm. We did it for 36 years because Malcolm was the same.”

“Malcolm would never go forward unless it was absolutely necessary, like at a chorus, and even then as soon as he’d finish [singing], he’s back over there as fast as he could to where he could keep an eye on stuff.”