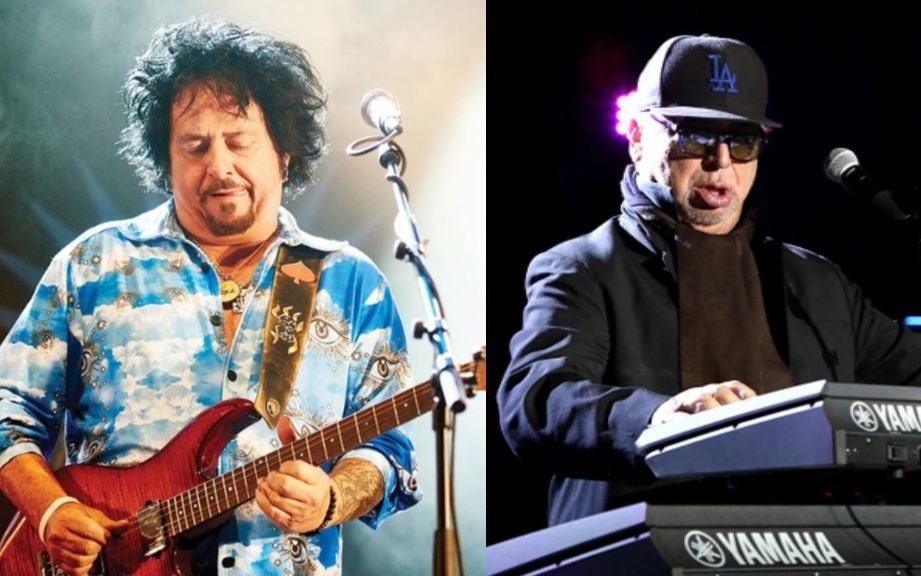 The classic rock band Toto made their last concert last sunday, 20 October at The Met Philadelphia, in Philadelphia, PA. The band played 21 songs and in the last two they performed had the participation of vocalist and keyboardist David Paich

Toto founding guitarist Steve Lukather told “The Morning Call” in a interview that the band’s current lineup – which also includes other founding members Steve Porcaro and, until recently, David Paich, as well as longtime singer Joseph Williams would end as soon as the group’s 40th anniversary tour was over.

See the setlist and videos of Toto’s last concert:

“I don’t know what the future-future’s gonna be, but I do know that’s gonna be the last show, for the foreseeable future and certainly the end of this configuration of Toto”.