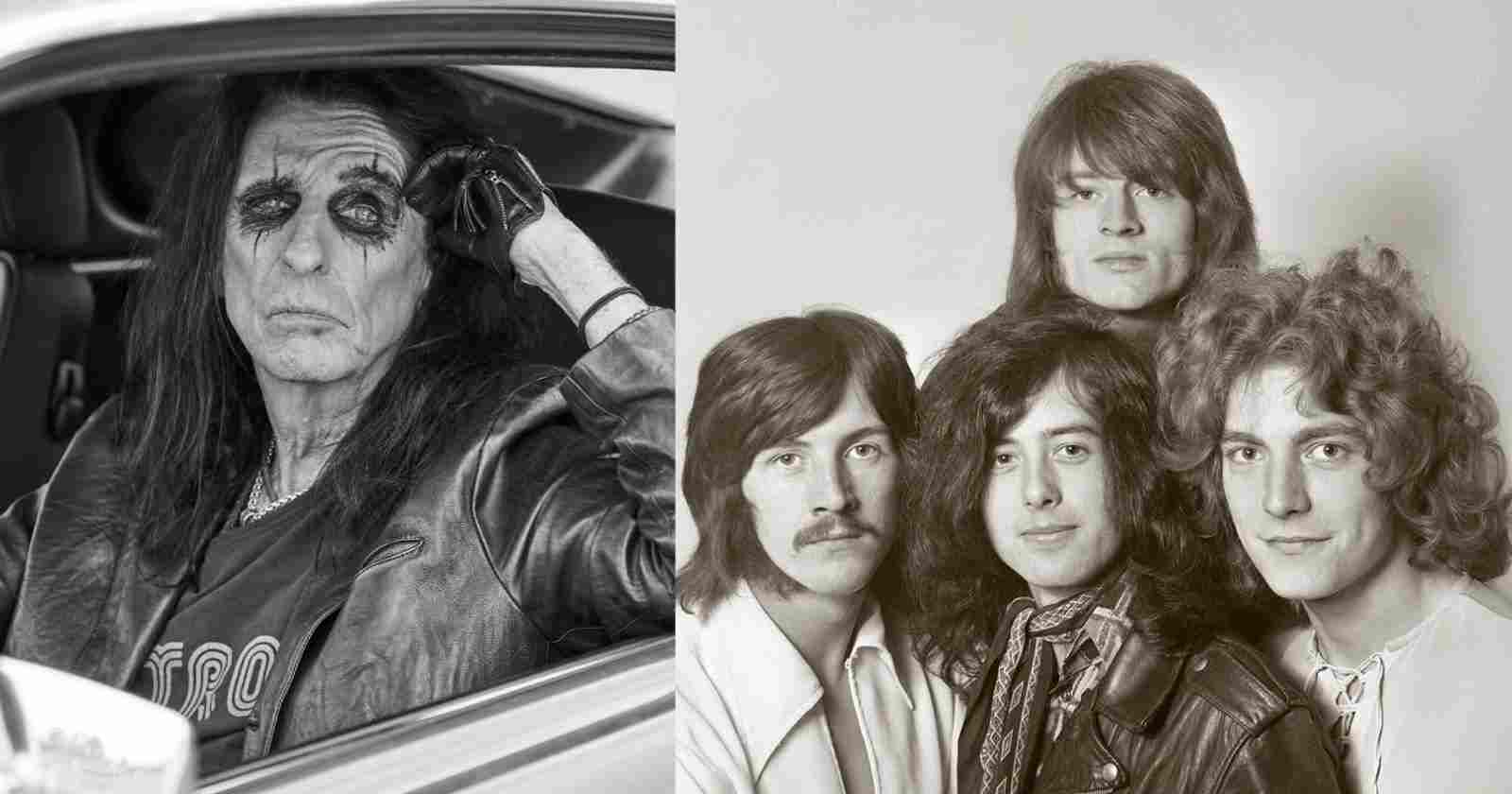 Alice Cooper said in an interview with The Mistress Carrie Podcast that Led Zeppelin wouldn’t exist without The Yardbirds. Guitarist Jimmy Page was a respected session musician that later joined the Yardbirds.

“There are so many good bands out there that don’t get their time, but you couldn’t have Led Zeppelin without The Yardbirds. I play as many Yardbirds [on radio] as I do Led Zeppelin. And people go, ‘Wow, I love that Zeppelin song.’ I go, ‘That was the Yardbirds,’ and you can see where Led Zeppelin came from – The Yardbirds. And so I do a little education on it, I let them know who’s who and why.”

You have to love it, to be on the radio with rock music, it has to be part of your soul.

“If I was driving down the street and I heard ‘Happening Ten Years Time Ago’ by The Yardbirds, I’d go, ‘What? Are you kidding me?’ Or if I heard ‘Stephanie Knows Who’ by Love, or ‘Seven Plus Seven,’ or any of those – right next to AC/DC and these great radio bands.”

“I would go, ‘Man, I’m listening to that radio station because they’re gonna give me a surprise every once in a while,’ maybe a little bit of Frank Zappa here, and a little bit of this here. And I find that since I’ve been doing this, the stations that were on around the world, their ratings go like that because we’re unique to a computer picking what’s going to be played.”