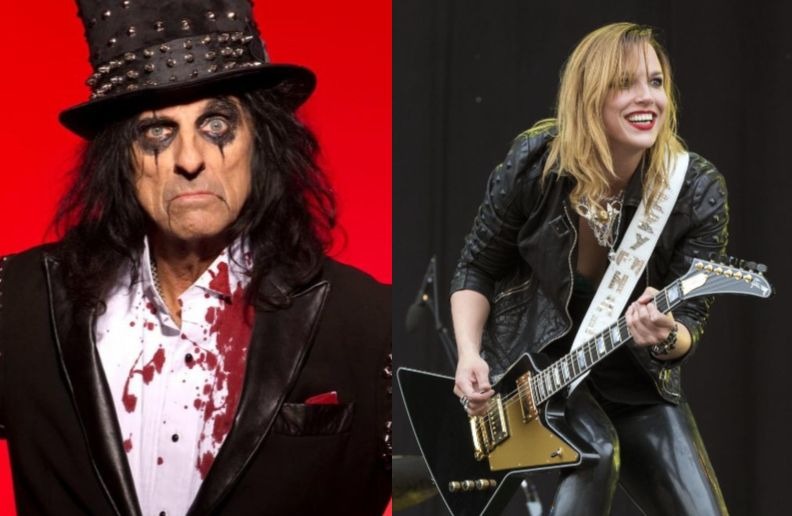 In an interview on Rock Talk With Mitch Lafon, the legendary Alice Cooper talked about the current state of rock and roll. And he said that Lzzy Hale’s Halestorm is one of the best bands from nowadays.

“I think there’s a new dawning in rock bands. I think there’s an emergence of bands that have the right idea. I mean, Lzzy’s band [Halestorm] gets up there and rocks it, you know.

“I mean, that’s what we do every night, Guns N’ Roses are doing it now again, it’s just – don’t ever lose the energy, remember what your music is, it’s rock ‘n’ roll. I think we’ve moved back into that period now.

“I was at the Grammys this year, there was barely one rock band there. That was it, you know, so I think rock now has become outlawed again, which I think is good.

“I think maybe we were too mainstream for a while, now it’s great to be on the outside looking in again, and that gives us that underdog edge.”