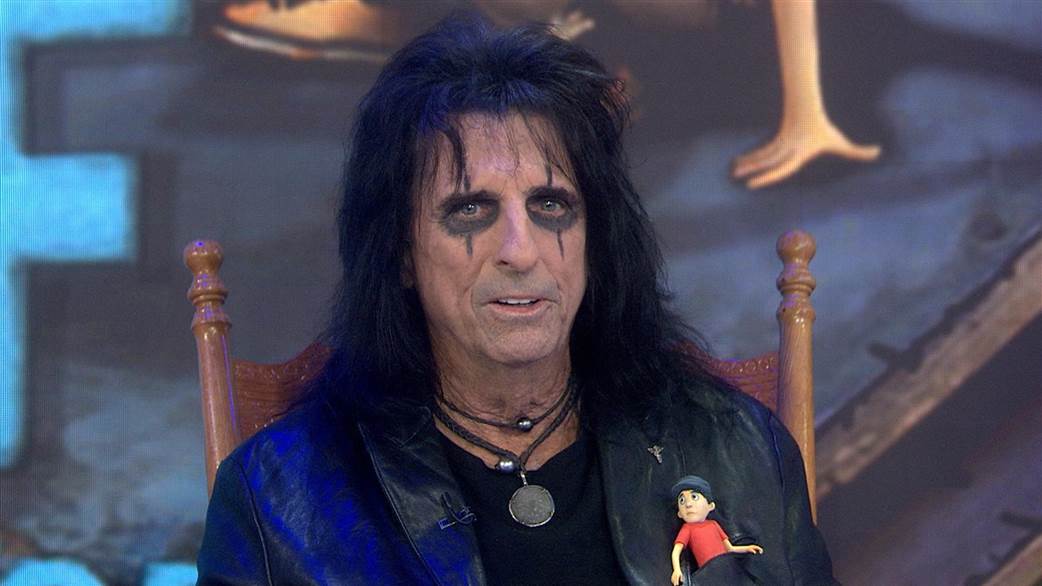 With 70 years old, the shock rock god Alice Cooper talked with Q103 Albany about the possibility of retirement.

“I’ve always said this: If we do a tour and nobody shows up, then I’m retired. That’s never happened. In fact, we’re doing better business now than we’ve ever done. 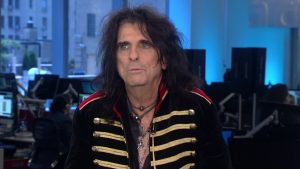 “More people are coming to the show now, and I’ve never felt better, so I don’t see any reason to retire at all. I know a lot of guys are quitting, but a lot of guys still smoke and drink. 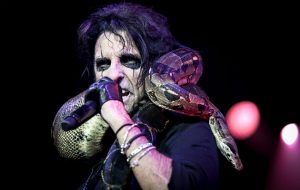 Focusing on the current lineup of his band, Alice said:

“Ryan [Roxie, guitar] is great. Ryan and Chuck [Garric, bass] are my two sort of stalwarts. They’re the ones that have been there the longest… It’s a pretty great band.

“This band, if there’s a mistake, trust me, nobody’s going to know about it except the band. The audience would never hear it. There’s so few mistakes ever. It’s an anomaly if you ever hear anything wrong on that stage… 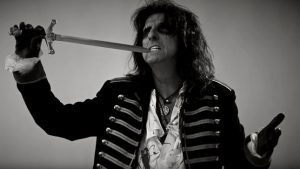 “The guitar players are the gun-slingers. They’re the ones that all of the lead singers – guys like Ozzy and Steven Tyler and myself – we know who all the great guitar players are, and we’re always on the lookout for who the next one is.

“We kind of scooped them on Nita Strauss. I heard her play and I went, ‘I want her – she’s in the band.'”