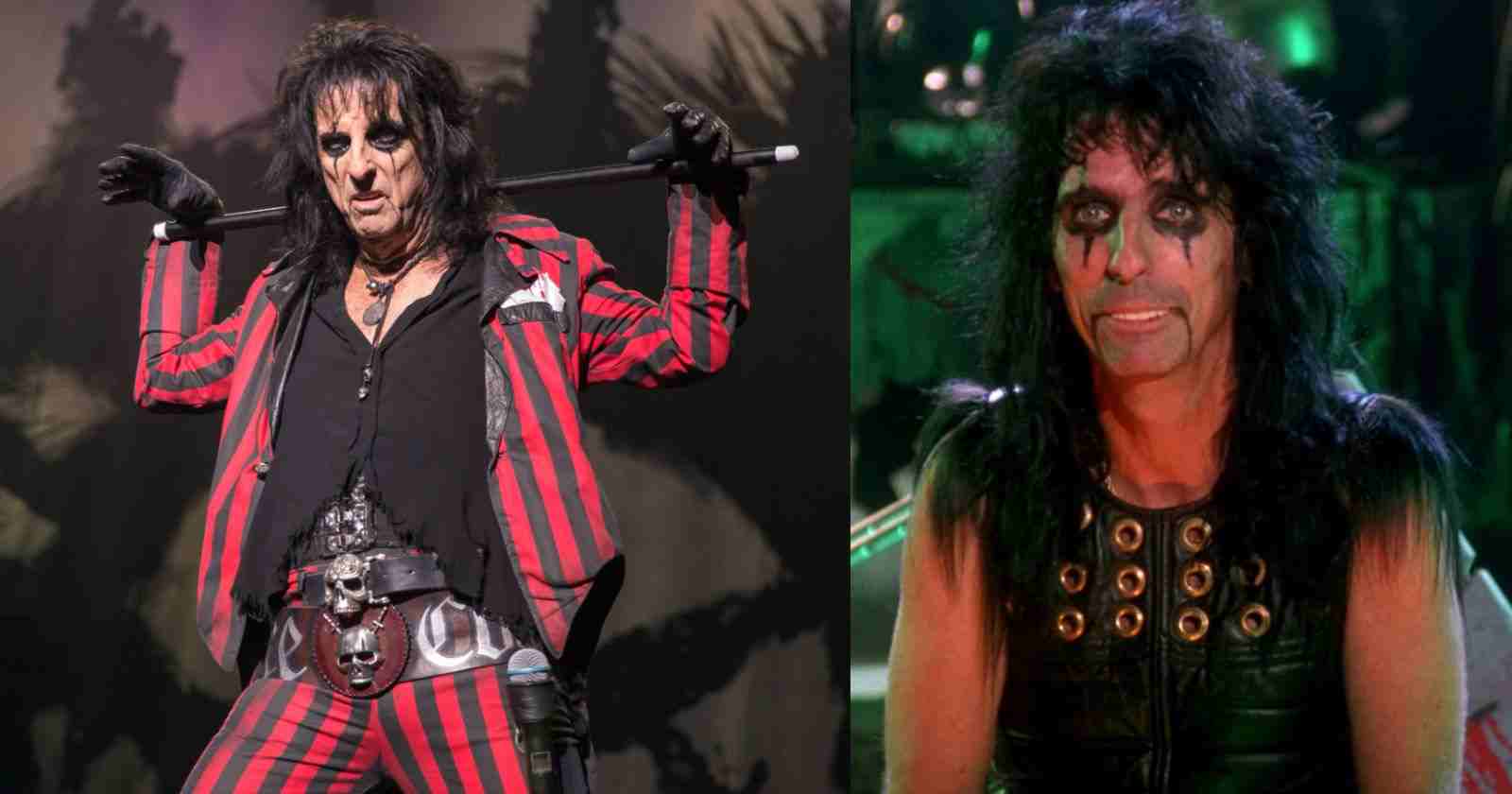 Legendary shock-rock singer Alice Cooper revealed in an interview posted by Raised On Radio his 4 favorite songs from the 80’s. The musician also explained why he likes these songs so much and why they were so important for music.

Alice Cooper reveals his 4 favorite songs from the 80’s:

“My first choice is Guns N’ Roses “Welcome To The Jungle”. We took them on their very first tour and i knew how great this band was. And this album might have been one the greatest debut albums ever!”

“You know, I love his first couple of songs and everything, but this song, for some reason was the one that rocked a little harder than the other ones and could be redone by other bands. Somebody else should do this, a harder version of it.”

Joan Jett “I Hate Myself (For Loving You)”

“Desmond Child, masterpiece. Joan Jett is a rock chick that knocks everybody out. She’s got longevity, the real deal. “I Hate Myself (For Loving You)” it was just one of the great, well written songs.”

The Rolling Stones “Start Me Up”

“My ultimate 80’s choice is Stones “Start Me Up”. This song just shows that The Rolling Stones were The Rolling Stones no matter what decade it was. It had that great Keith Richards opening. To this day, there is still writing songs like this and they are architects of modern Rock and Roll as far as i’m concerned, certainly for Hard Rock.”

Alice Cooper is an American singer, songwriter, and actor whose career spans over 50 years. With a raspy voice and a stage show that features numerous props, including pyrotechnics, guillotines, electric chairs, fake blood, reptiles, baby dolls, and dueling swords, Cooper is considered by music journalists and peers to be “The Godfather of Shock Rock”. He has drawn equally from horror films, vaudeville, and garage rock to pioneer a macabre and theatrical brand of rock designed to shock audiences.

Originating in Phoenix, Arizona, in 1964, “Alice Cooper” was originally a band with roots extending back to a band called The Earwigs 1964, consisting of Furnier on vocals and harmonica, Glen Buxton on lead guitar, and Dennis Dunaway on bass guitar and background vocals. By 1966, Michael Bruce on rhythm guitar joined the three and Neal Smith was added on drums in 1967. The five named the band ‘Alice Cooper’ and released their debut album in 1969 with limited chart success.