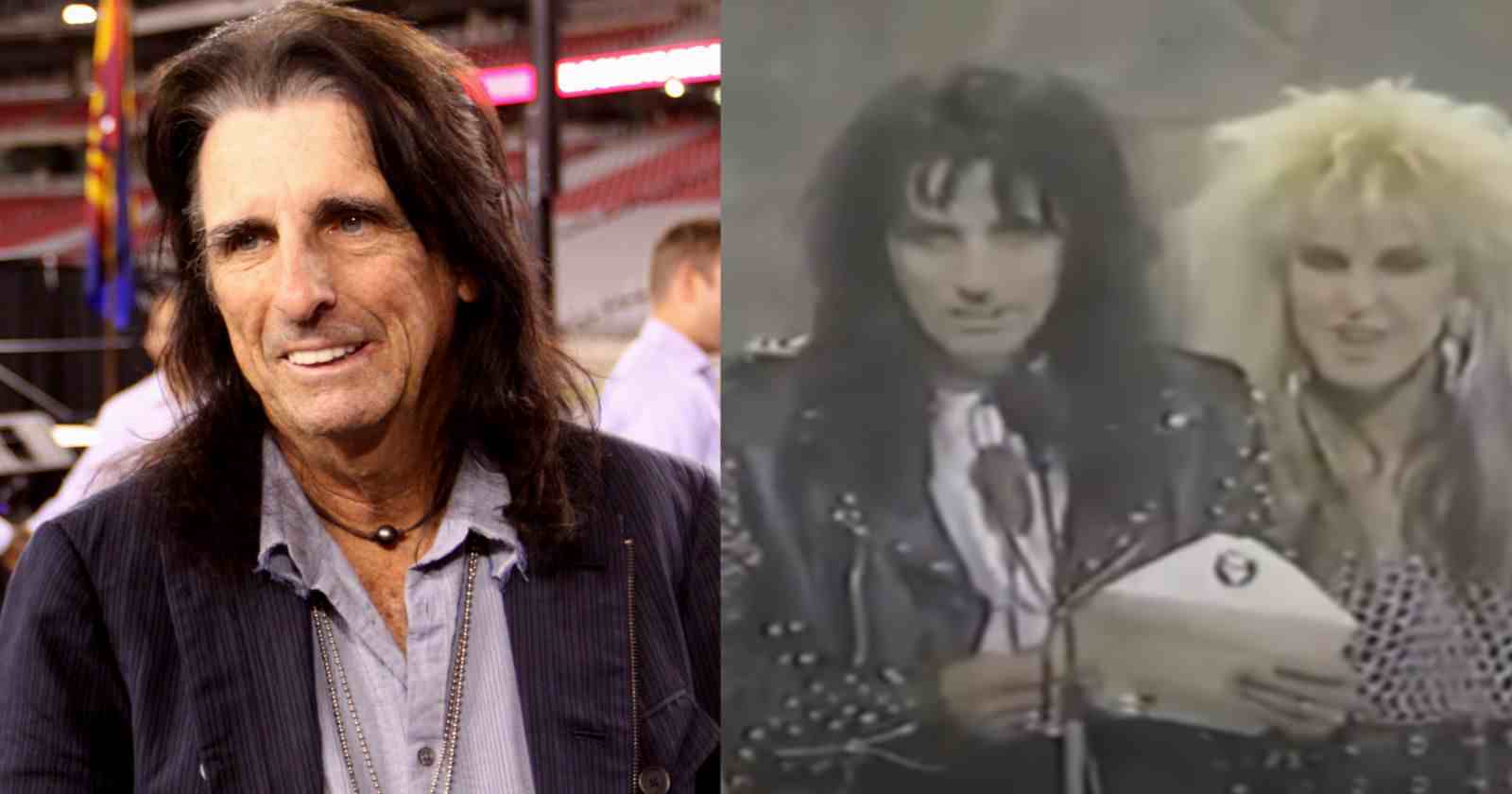 Alice Cooper that was responsible to announce the winner of the “Hard Rock/Metal Performance” at the Grammy’s in 1989 alongside Lita Ford, recalled in an interview with WRIF Radio that he thought the organization gave him the wrong envelope when he realized that Jethro Tull was the winner against Metallica.

“The flute is a heavy, metal instrument. Well, first of all, when we did the rehearsal, you opened up the thing and they just said, ‘Name any band’ — you were just practicing naming the band. It was Metallica and all these great heavy metal bands, and Jethro Tull, who’s so far away from metal. And I opened up the thing and I went, ‘And the winner is Jethro Tull.’ And everybody laughed. And I looked around. I was looking for somebody to say, ‘Did you hand me the wrong envelope?'”

“I thought they handed me the rehearsal envelope. And they said, ‘No.’ And then I realized what it was. In that day and age, at that time, the people that were voting, the judges, Metallica was a brand new thing, metal was a brand new thing, and the only band they recognized was Jethro Tull. So even Jethro Trull went, ‘What?'””

In an interview with Loudersound back in 2020 Jethro Tull singer recalled the moment, saying:

“I didn’t think it was very likely that we would win the Grammy. And yes I was a little perplexed. Also amused when we were nominated in that category. Our record company told us: ‘Don’t bother coming to the Grammys. Metallica will win it for sure.’

“My view is that we weren’t given the Grammy for being the best hard rock or metal act. We were given it for being a bunch of nice guys who’d never won a Grammy before. And there wasn’t an award for the world’s best one-legged flute player; otherwise, I’d have to buy several more fireplaces to have enough mantelpiece space for all the trophies.”