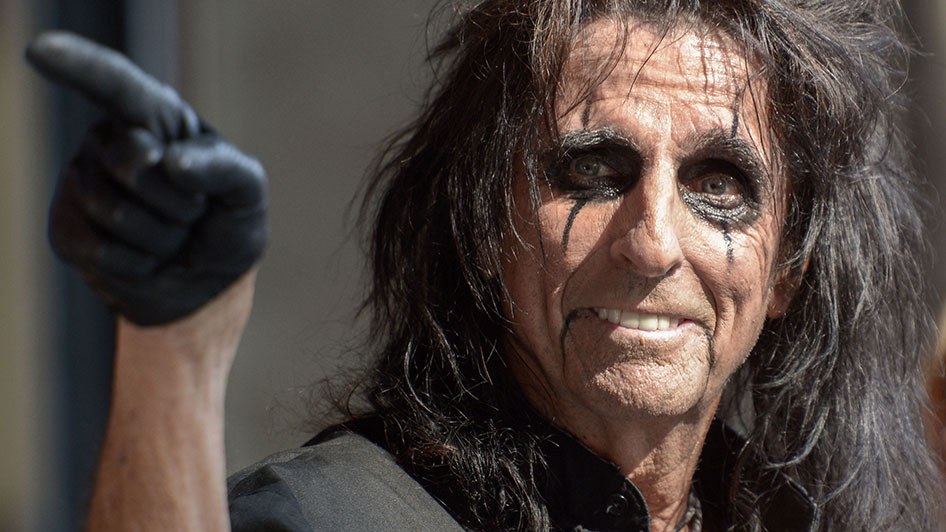 Alice Cooper is among the 2018 nominees for induction into the Songwriters Hall Of Fame.

The Hall is dedicated to recognizing the work and lives of those composers and lyricists who create music around the world. Among the other nominees are names like Mariah Carey, Tom Waits, Chrissie Hynde, The Isley Brothers and John Mellencamp. 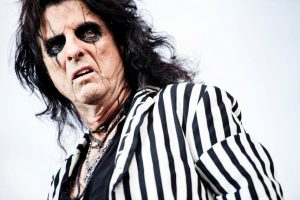 To qualify for induction, a songwriter must be a published writer for a minimum of 20 years with a notable catalog of hit songs.

Eligible voting members will have until December 17, 2017 to vote in three nominees from a non-performing and three from a performing category.

Six songwriters, or songwriting groups, will be officially inducted on June 14 at the annual Songwriters Hall Of Fame gala in New York.

Born Vincent Damon Furnier on February 4, 1948, Alice Cooper is a  singer, songwriter, and actor whose career spans over five decades. With his distinctive raspy voice and a stage show that features guillotines, electric chairs, fake blood, deadly snakes, baby dolls, and dueling swords, Cooper is considered by music journalists and peers alike to be “The Godfather of Shock Rock”. 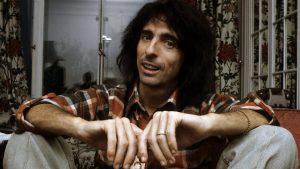 He has drawn equally from horror films, vaudeville, and garage rock to pioneer a macabre and theatrical brand of rock designed to shock people. Originating in Phoenix, Arizona, in the late 1960s after he moved from Detroit, Michigan, “Alice Cooper” was originally a band consisting of Furnier on vocals and harmonica, lead guitarist Glen Buxton, Michael Bruce on rhythm guitar, Dennis Dunaway on bass guitar, and drummer Neal Smith.

The original Alice Cooper band released its first album in 1969 but broke into the international music mainstream with the 1971 hit “I’m Eighteen” from their third studio album Love It to Death, which was followed by the even bigger single “School’s Out” in 1972. The band reached their commercial peak with the 1973 album Billion Dollar Babies.