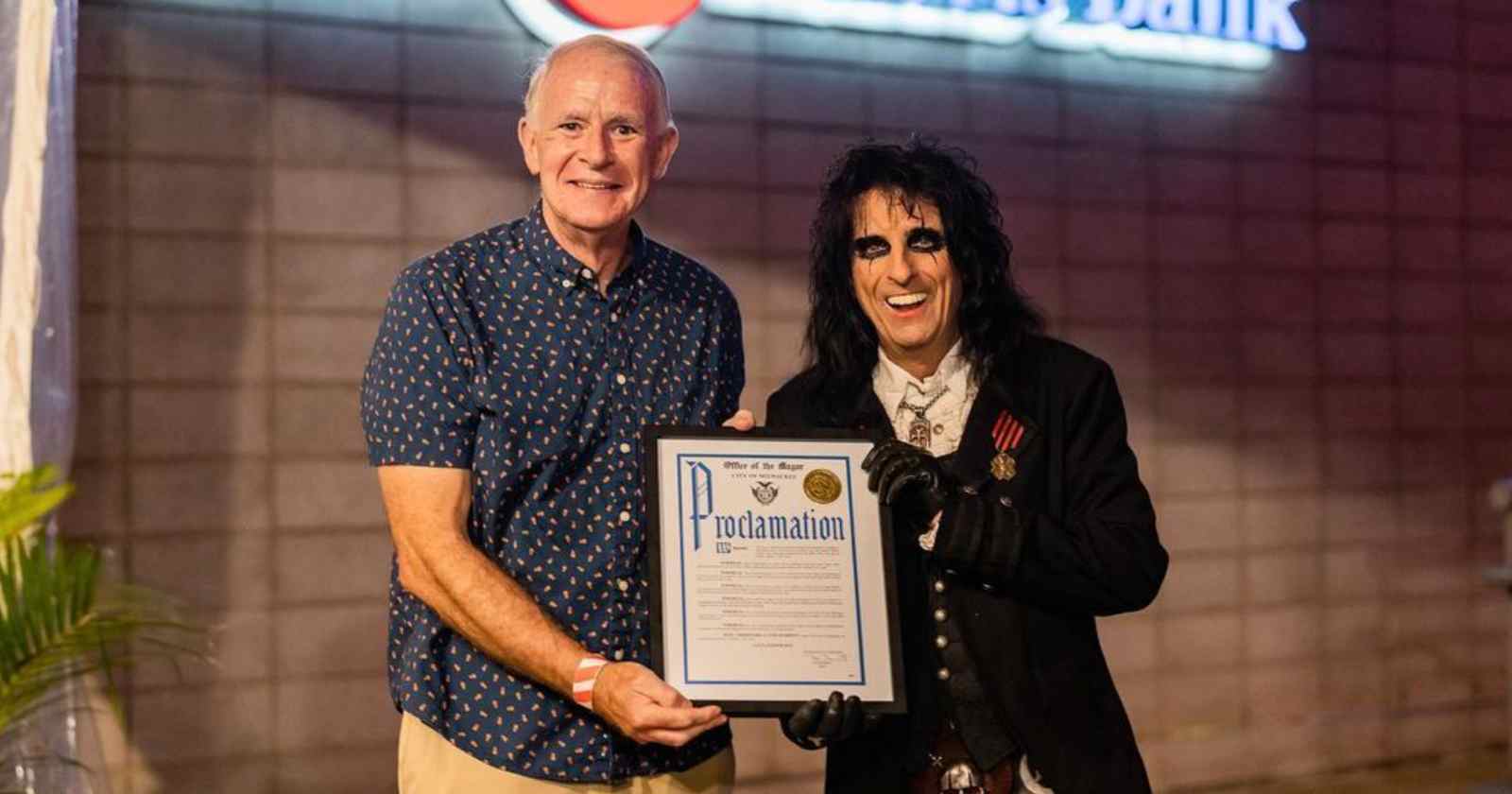 Alice Cooper, the godfather of Shock Rock announced winter 2022 tour dates that will happen in January and February across the United States. After the last American concert in February 9 he will continue to tour in May across Europe.