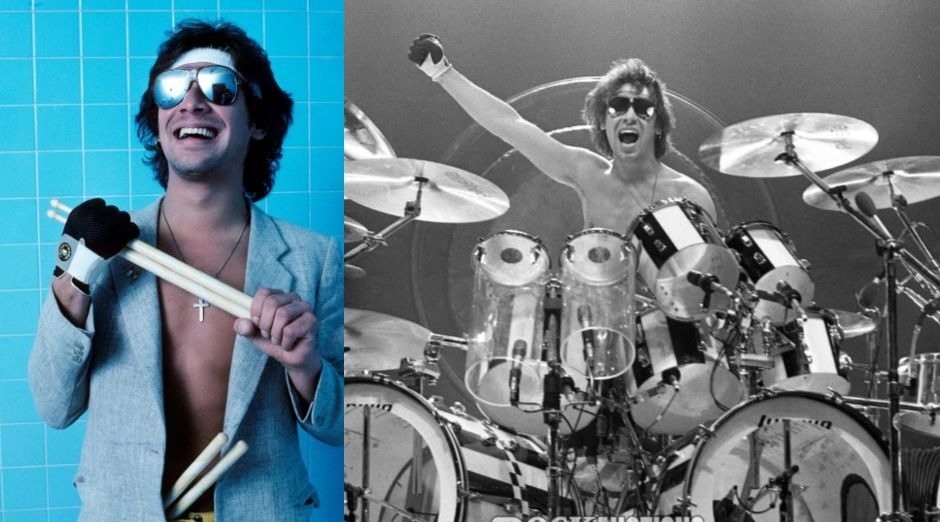 Alex Van Halen is certainly one of the best drummers in hard rock history. The Van Halen musician has always been in the shadow of his brother Eddie’s talent. And people unfortunately forget to say how good drummer he is. And the time has come to show how talented Alex is.

The song was Van Halen’s first top 20 U.S. hit. Peaking at #15, and the second song from their 1979 album Van Halen II. While the rest of the songs from this album had existed in various forms since their days doing demos and playing clubs, this song was possibly the only song written during the recording sessions.

The band members conceived the song during the recording sessions while they were standing in a circle humming to each other. It was inspired by Fleetwood Mac’s “Go Your Own Way”.

The band doesn’t perform live since 2015 and this hasn’t changed. Alex continue to be the recluse one, that doesn’t give much interviews. Even on Wikipedia you can’t find much about the musician’s life. Very few interviews were made in the last years and also many bandmates or friends talked about him through the press.

That’s why it is such a mystery to know what Alex Van Halen is doing at this point of his life. Everything leads us to believe that he is enjoying his “retirement” to rest and take care of his family. Van Halen has become an ordained minister and presided the wedding of his brother Eddie in 2009.