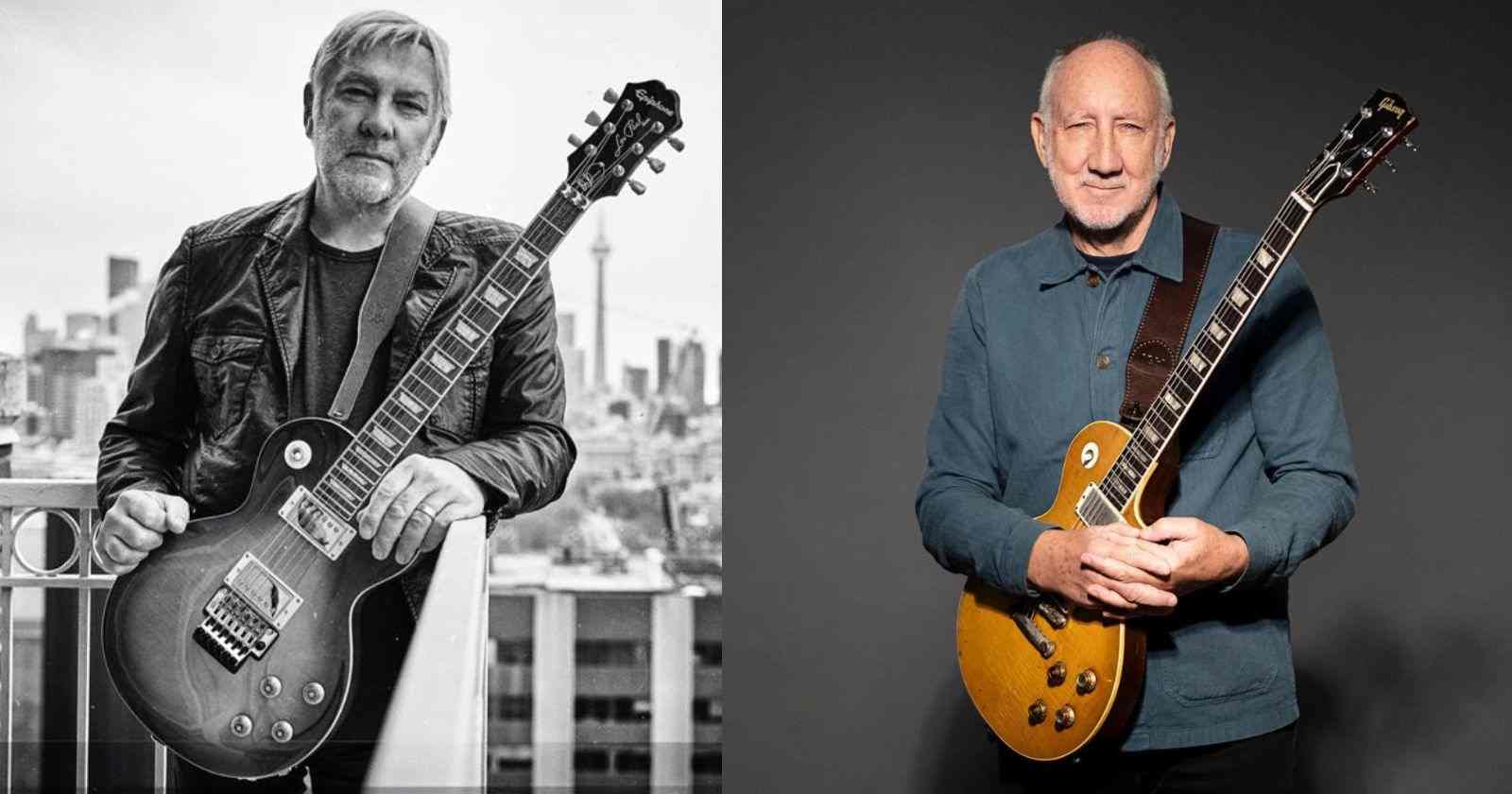 Rush guitarist Alex Lifeson gave his opinion in an interview with L & M on The Who guitarist Pete Townshend. Lifeson recalled how he was influenced by the British player back in the 60s and 70s.

Alex Lifeson gave his opinion on The Who’s Pete Townshend:

“I think The Who had an enormous influence on us – and Pete Townshend specifically on me. If I was to select a handful of the great guitar players that influenced me when I was a kid growing up, he was certainly close to the top of that list.”

“I think I learned so much about playing acoustic guitar from the way he did. Those chords, yes, that was definitely an influence, and I think I’d sort of developed that more because of the way Rush worked.”

“Rush was a very active rhythm section, Geddy [Lee, bass/vocals] and Neil [Peart, drums] were very active players, and a lot of times the guitar had to hold the fort down, which was a sort of an opposite reaction to what normally happens.”

“Usually, it’s the guitar that leads everybody else. So that required me to create more tonality and more harmony, more sound to create this bigger foundation for them to move around as they would.”

“So playing those open chords and open strings ringing out, and all of that was all part of that uh desire to create that foundation. And a lot of it did come from Pete, I think more so than any of those other players like Hendrix or Clapton or Page did at the time.”

What is it about Les Paul that makes it a favorite of yours?

“The Les Paul was always the dream guitar. I think growing up and seeing so many players that I admire play Les Paul – Eric Clapton, Jimmy Page, Pete Townshend – all of those guys that I emulated and looked up to, they all played Les Pauls.”

“And they sounded so great, they had that very distinctive warm but thick sustain, and it looked so great. As a player, it has a nice balance and weight to it, so you always feel like the guitar is well situated on your body, and you’re just playing the neck rather than holding the neck. So for all those reasons.”