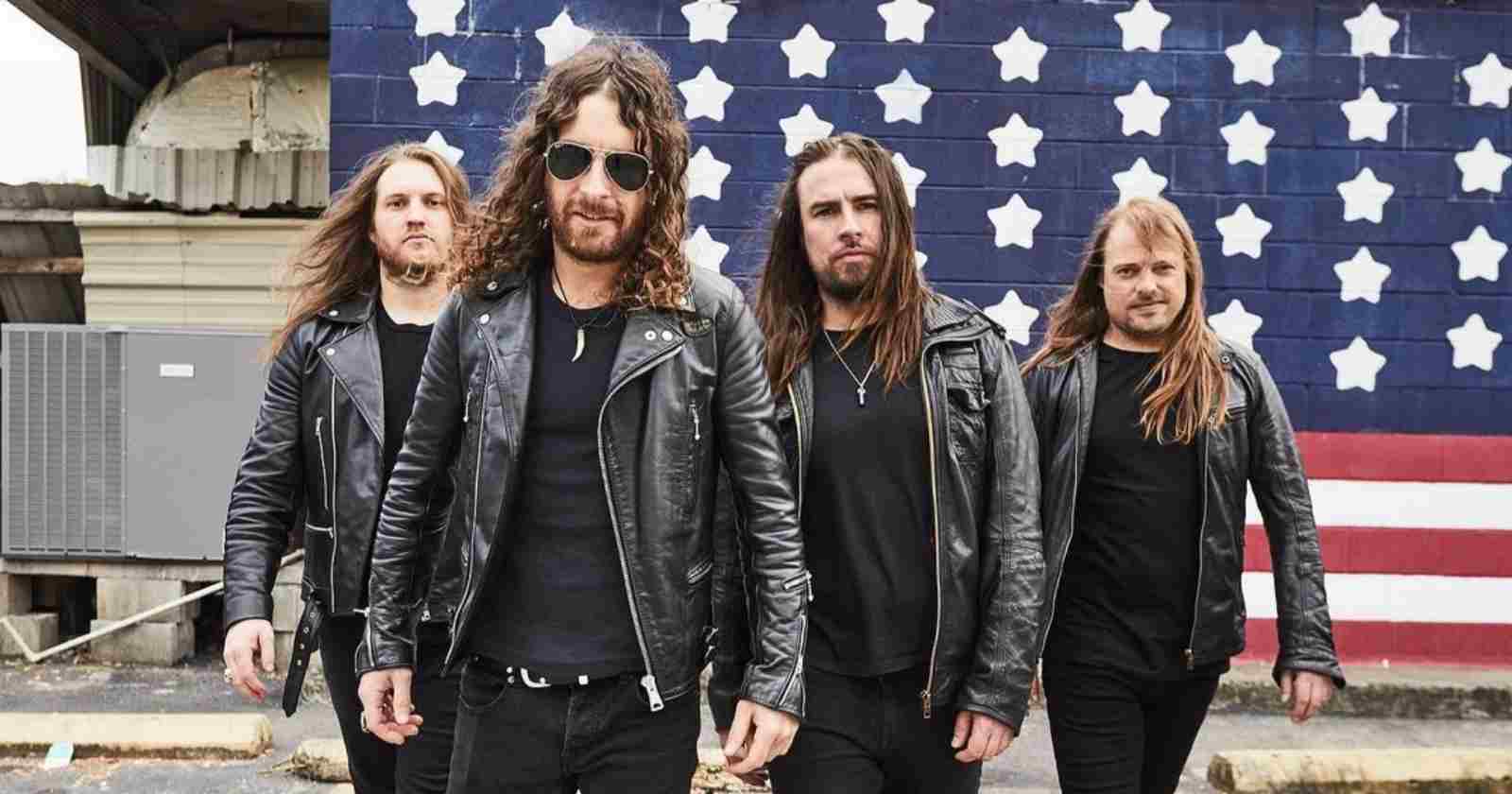 The Australian Hard Rock band Airbourne announced 2022 North American tour dates that will happen in United States and Canada from September to October. Famous for songs like “Runnin’ Wild” (The official video for the song had the late Lemmy Kilmister driving a truck at full speed), “Too Much, Too Young, Too Fast” and “No Way But The Hard Way” the band’s sound is very influenced by AC/DC.

The band said in an official statement about the tour: “We are from Melbourne, the most locked down city in the world, Unleashed at last, Airbourne are the most set-free animals on the planet. Look out!

“They wouldn’t let us in for two years, after this tour they’ll never let us back!! Get your tickets, NOW OR NEVER!!”

The band Hard Rock band have recently released an official video for the song “Burnout The Nitro” from their 2019 album “Boneshaker”.