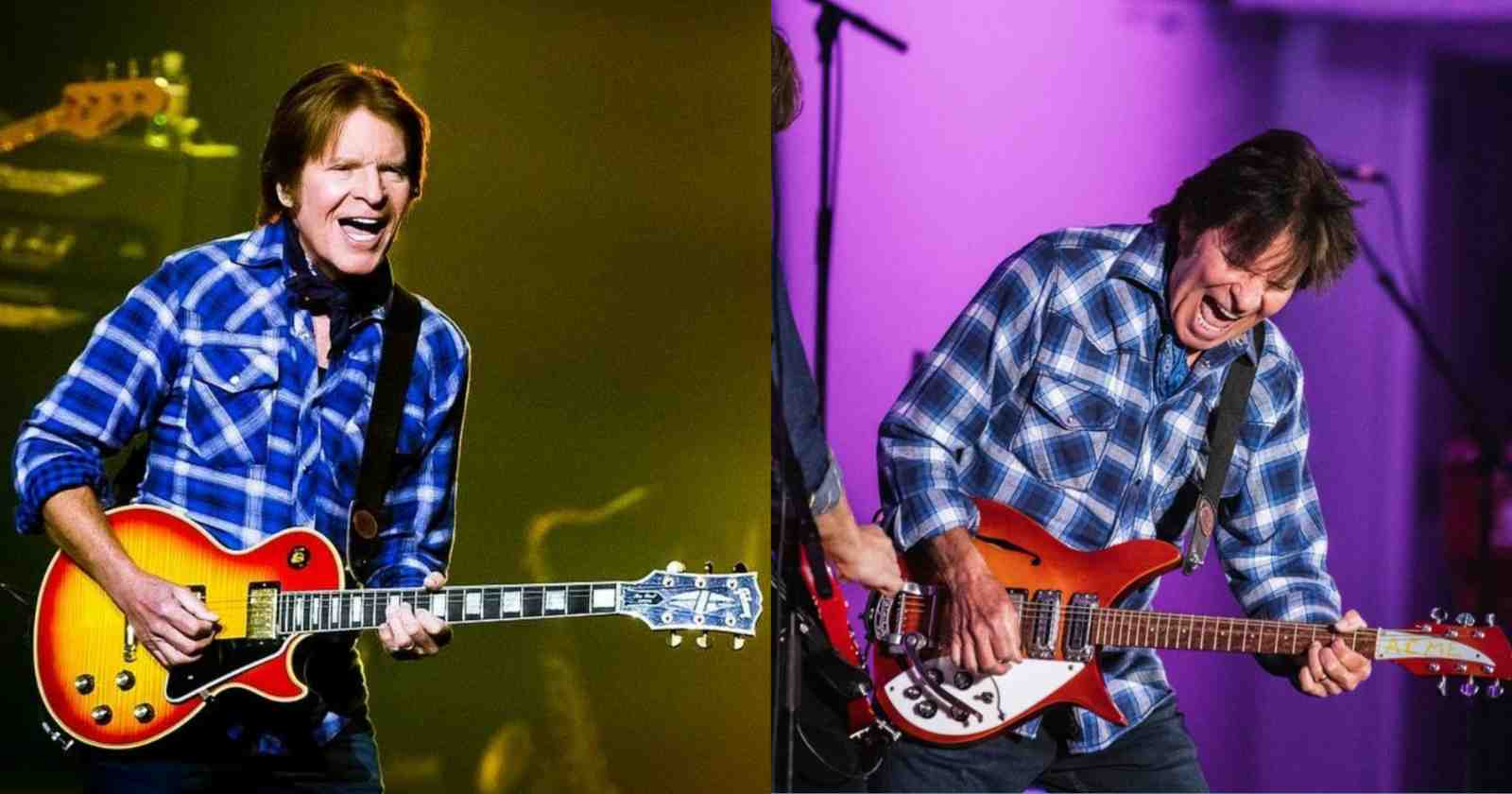 After decades of struggle, the legendary Creedence Clearwater Revival vocalist and guitarist John Fogerty finally got his publishing rights back. The battle started more than 50 years ago when the band signedd to Fantasy Records that was owned by Saul Zaentz.

After he saw the terms of the deal were unfair he tried for years to get out of the contract. In 1980 he relinquished his royalties to the record executive and didn’t received the money for the use of his songs decades.

1985 he was even sued by Zaentz for “self-plagiarism”, because his solo song “The Old Man Down The Road” had similarities with CCR’s classic track “Run Through The Jungle”. Fogerty won that case in court.

Now, in 2023 the musician announced that he bought back the rights to his own songs.

John Fogerty said about finally having the right of his own songs again:

“As of this January, I own my own songs again. This is something I thought would never be a possibility. After 50 years, I am finally reunited with my songs. I also have a say in where and how my songs are used.”

“Up until this year, that is something I have never been able to do. I am looking forward to touring and celebrating this year! I want to thank Concord for helping to make all of this happen. And, I am excited for new ideas and a renewed interest in my music … like a revival,” John Fogerty said.

Besides being Creedence Clearwater Revival’s vocalist and guitarist, Fogerty was the band’s main songwriter. He wrote many classic tracks like “Proud Mary”, “Born On The Bayou”, “Green River”, “Commotion”, “Tombstone Shadow”, “Bad Moon Rising”, “Lodi”, “Sinister Purpose”, “Down On The Corner”, “It Came Out Of The Sky”, “Fortunate Son”, “Travelin’ Band”, “Up Around The Bend” and “Have You Ever Seen The Rain”.