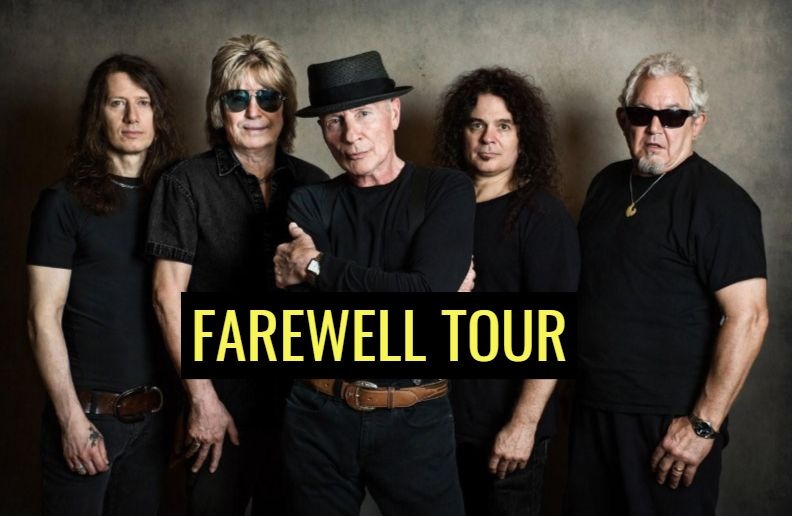 Fifty years after starting its trajectory, UFO announced the end of their activities after a tour in the USA. Vocalist Phil Mogg will use these dates to celebrate his five decades as the oldest member of the band, while announcing his farewell to the stage. “This decision has already been made back there since the UFO’s 2016 tour, but I don’t want this now to be called a farewell tour as I hate this word, but these will be my last performances with the band,” said Phil.

Formed in 1969 by Phil Mogg (vocals), Pete Way (bass), Andy Parker (drums) and Mick Bolton (guitar), UFO is considered one of the earliest heavy metal and hard rock bands in history, musicians such as Michael Schenker (Scorpions) had been on the band.

The last UFO tour starts on Oct. 10 in Anaheim, California, and runs through Nov. 2 in Uncasville, Connecticut. Armored Saint and Blue Oyster Cult will join the band on some dates.

Derek St. Holmes says he was shot by Ted Nugent twice
“Bohemian Rhapsody” will have no homosexual content on China
To Top