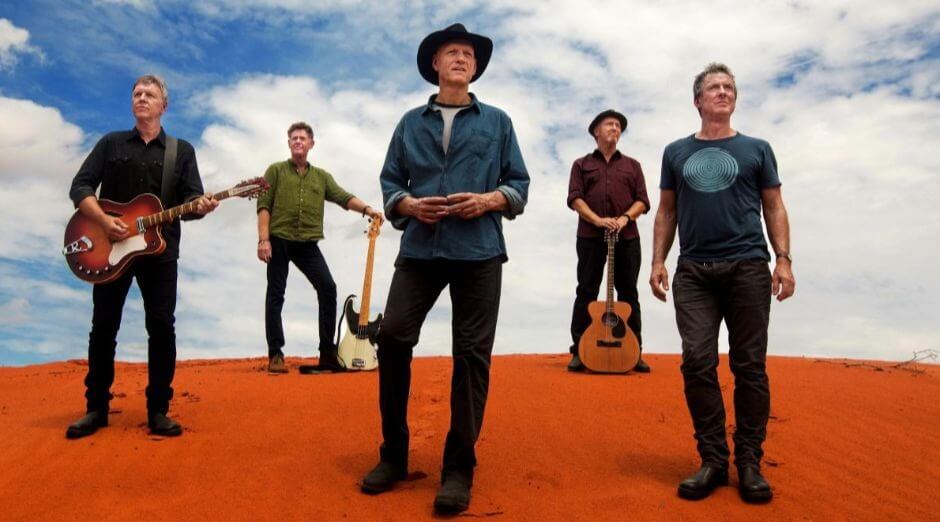 The Australian band Midnight Oil announced their first new song in 17 years in a post on their official social networks. “Gadigal Land” will be part of the next album entitled The Makarrata Project. The work will arrive on digital platforms next August 7th.

In the same statement, the band said it would release a video of this single on August 8 during the broadcast of NITV, the National Music Awards of Australia. 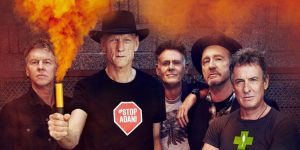 “This Friday we’ll be releasing our first piece of new music in nearly 20 years with ‘Gadigal Land’. The first single from our forthcoming mini-album ‘The Makarrata Project’ (out late October). It features special contributions by vocalists Kaleena Briggs, Bunna Lawrie and Dan Sultan. Plus a lyrical section written and delivered by Gadigal poet, Joel Davison.”

“We’ve always been happy to lend our voice to those who call for racial justice. But it really feels like we’ve reached a tipping point. We urge the federal government to heed the messages in the Uluru Statement From The Heart and act accordingly. Hopefully this song and ‘The Makarrata Project’ mini-album we’ve created alongside our First Nations friends can help shine a bit more light on the urgent need for genuine reconciliation in this country. And in many other places too.”

“We will donate our share of any proceeds received from this release to organisations which seek to elevate The Uluru Statement From The Heart. In particular and Indigenous reconciliation more broadly (www.fromtheheart.com.au). Also Sony Music Entertainment Australia will match any artist contribution.”