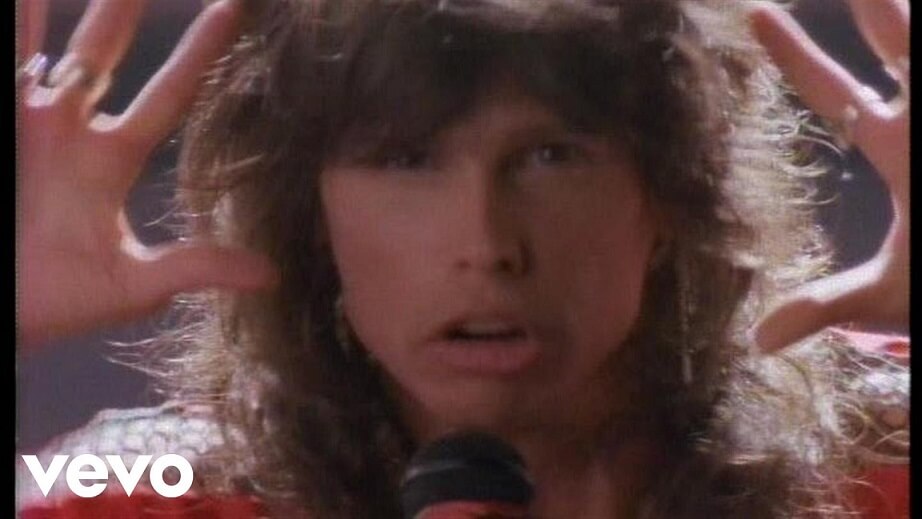 During an event of the American Society of Composers (ASCAP), composer Desmond Child revealed a curious fact about one of Aerosmith’s biggest hits.

Co-written by him, Desmond revealed that the track “Dude (Looks Like a Lady)” was inspired by a confusion of Steven Tyler when meeting Vince Neil of Mötley Crüe. “He told me that when he saw Vince Neil, he mistook him for a pretty woman behind the bar and then started singing ‘The guy looks like a girl’. At the time I arrived and I said ‘That yes is the title of a hit!’ “.

Desmond also says that Tyler and Joe Perry were unsure because they believed that no one would understand what the song is about. “It’s an ordinary guy who comes to a woman at the bar and talks to her until later in the night, he discovers she’s ‘him’ … But he’s still like that,” he explains.

The composer also said that music has become something modern for the time, since only today’s gender identity is a subject in the media. “The idea of ​​a transgender being something positive in a hit is something completely new and revolutionary,” he continues, “Music is contagious even if you do not know what it’s about.”