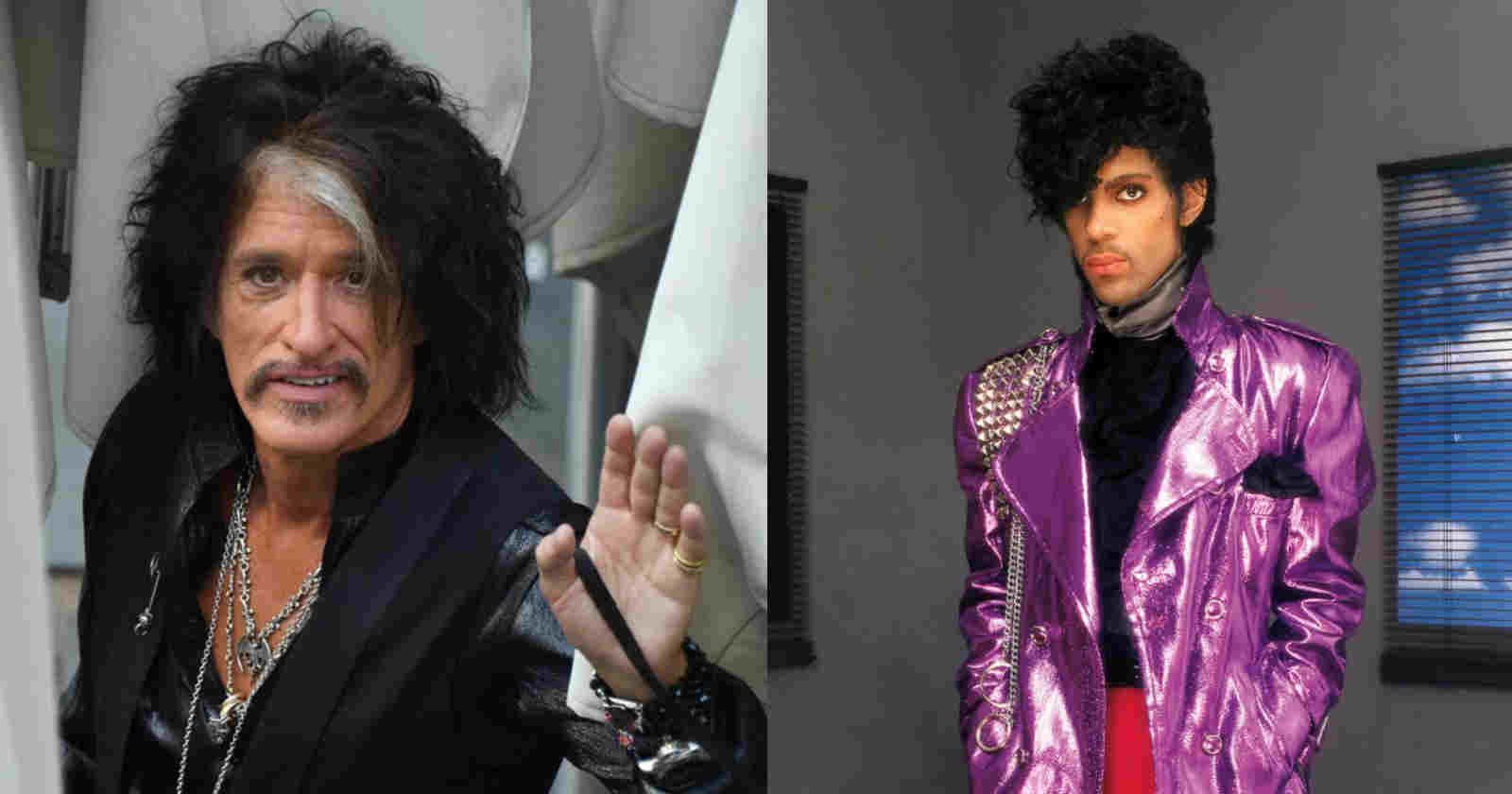 Aerosmith guitarist Joe Perry gave his opinion in an interview with Ultimate Classic Rock on the legendary guitarist and singer Prince. He recalled the first time he saw the musician and how he behave when they met.

“The first time I saw him play was in L.A., it was his first gig out there in a big arena, the backstage was pretty mobbed, by then the word was out and he was starting to peak. Anyway, he had just put on an amazing show. I remember there was a bunch of music people backstage, I remember Bruce Springsteen was there, I and I talked with him for a while, I hadn’t seen him for forever.

“And then finally Prince came out, he looked beat, totally worn out. After a show like that, I’m sure the last thing you wanted to do was go out and mix with the after-show thing. But there were a lot of people, and this was early on in his career. And we sat and talked for a couple of minutes, but he just seemed really tired, as you would expect. But we talked a little bit and that was the first time I met him. He was a stunning performer back then, as he was all through the rest of his career too.”

“Yeah, I never really saw him as a guitar player. I saw pictures of him and I knew that he played but it wasn’t until we played with him in Berlin, it was the first annual MTV Awards maybe, or something like that, it was a big deal.”

“They set it up at that big arch there with the four horsemen. It was a really big deal and it was a long event. Anyway, I wanted to go back and say hi to him, of course, by then he was surrounded by 300-pound guys, you just didn’t get close to him at that point.”

“He was so private if he’s not on stage. Anyway, my wife and I walked over to his trailer and told the guys who I was, and he came out and talked with us for a while. He was really friendly, I think it might have been after his show. But that’s when he came out and he started the show with about a 45-minute ripping guitar solo. So he had a really cool setup on stage. I think it was a Mesa Boogie head with three 2×12, kind of like parked together like a pyramid.”

“Everybody could hear it on the stage in the house, it was really unique. I’d never seen anybody set it up like that. In the audience, it sounded great. What impressed me the most was if he had to be just a guitar player, that would be it.”

“He could rip it up with the best of them. That’s when I was really impressed with his guitar playing. I think he was playing his ‘My name is not Prince but this is this is the shape of my guitar.’ And boy, that sounded great, his tone was spot on. That’s when I first realized he was really a guitar player.”