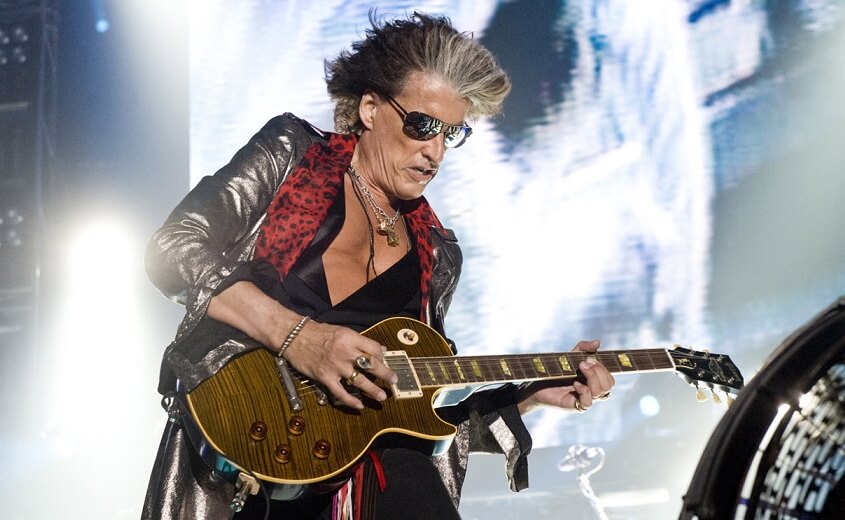 See some videos of the presentation below: