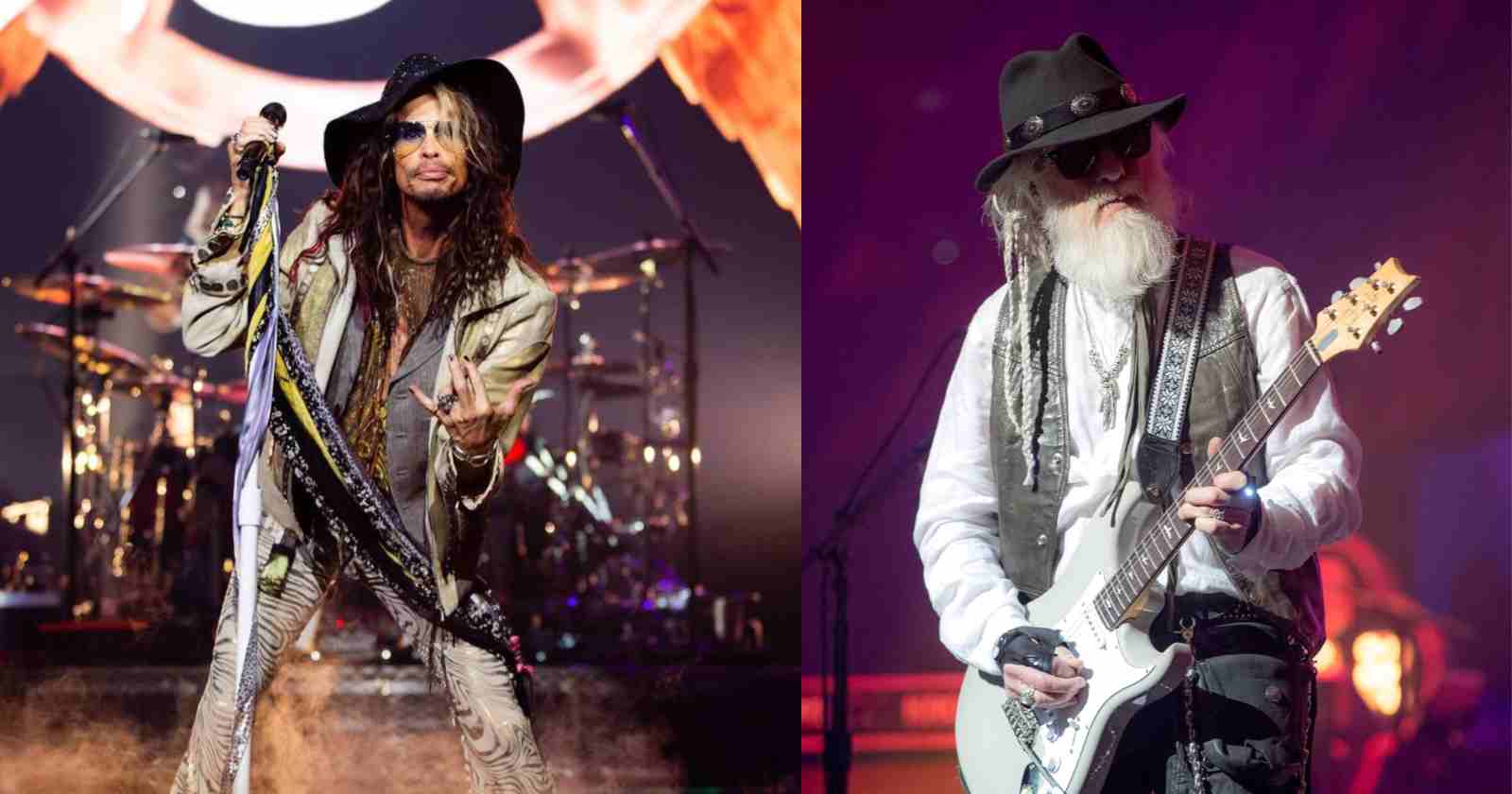 In 2022 they would originally tour in Europe but due to the Covid pandemic their concerts had to be canceled.

The group has the same line-up since guitarists Joe Perry and Brad Whitford returned to the band in 1984. Vocalist Steven Tyler, bassist Tom Hamilton and drummer Joey Kramer are in the band since 1970.

Their latest studio album was “Music from Another Dimension!”, released in 2012 and debuted at number five on the Billboard 200 selling 63,000 copies its first week, a sharp contrast to previous debuts. The song “Can’t Stop Lovin’ You” featured the singer Carrie Underwood.