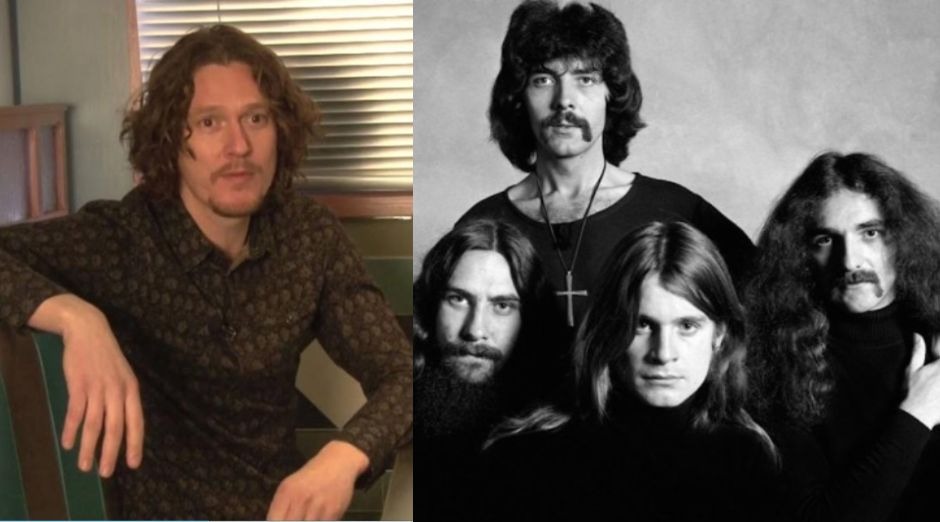 In addition, on the Jazz Sabbath is a project Adam Wakeman adopts the pseudonym of Milton Keanes. Which is a character who “accuses” Black Sabbath of having stolen his songs. The joke led to a documentary, also released on the internet. Where Keanes is interviewed by actor Robert Powell, “Jesus of Nazareth” in Franco Zeffirelli’s film.

Members of bands such as Motörhead, Faith No More, Yes and Ramones, as well as members of Black Sabbath and the support group of Ozzy Osbourne, participate in the “documentary”. Where they mention remembering Milton Keanes’ songs, “stolen” after the musician suffers a heart attack. “The record company archived the album he recorded and canceled the release. When Milton left the hospital in September 1970, he discovered that a Birmingham band, called Black Sabbath, released two albums with metal versions of his songs “, says the promotional material, which plays with the plot.

Adam Wakeman was also Black Sabbath’s keyboardist on their reunion tour in the 10’s.

Black Sabbath are considered the creators of Heavy Metal. On their classic formation were: Ozzy Osbourne (vocals), Geezer Butler (Bass), Tony Iommi (Guitar), Bill Ward (Drums). Since Ozzy Osbourne’s departure, the band has undergone several line-up changes. With guitarist Iommi being the only one present in all of them. Originally it was a blues rock band, which soon adopted the name Black Sabbath and began to incorporate horror stories into their lyrics. In addition to using guitars with low pitch. Although these two themes were common, they also composed songs that dealt with social instability, political corruption. Also the dangers of drug abuse and apocalyptic prophecies resulting from wars.

Brian May, Roger Taylor and Scott Soto performs “We Are The Champions”
Steve Perry covers Beach Boys’ “In My Room” during quarantine
To Top