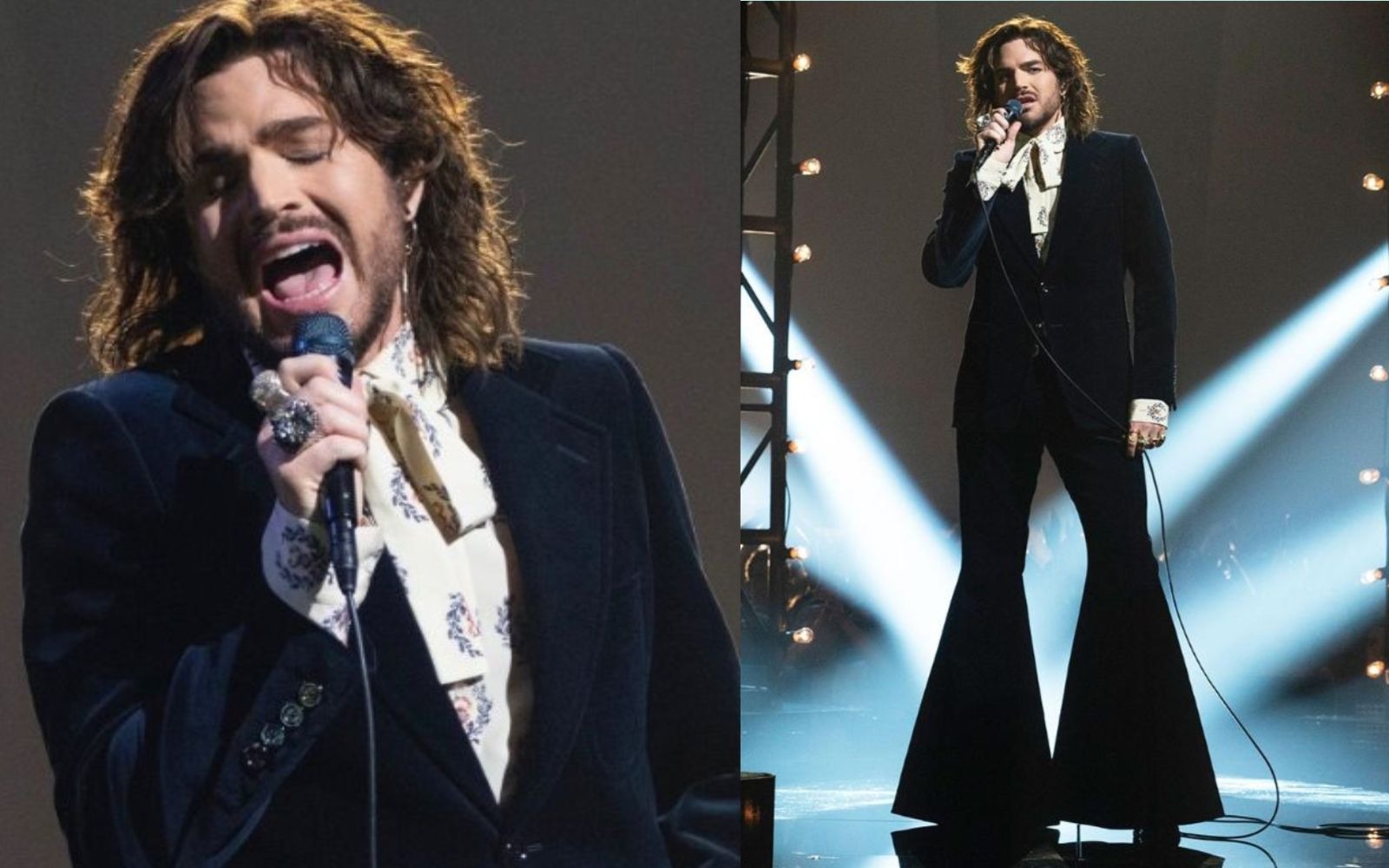 Adam Lambert is a former American Idol participant. He was on the current season, but now as lead singer of Queen he presented “Bohemian Rhapsody” next to the eliminated Dimitrius Graham.

Graham had planned to perform the song during the competition. However, it was eliminated before the Queen special episode mentored by Lambert.

Like Graham, Lambert didn’t won the season in which he participated, after singing in 2009. He reached the final but lost to Kris Allen. However, his career was successfull when he became part of Queen alongside Brian May and Roger Taylor.