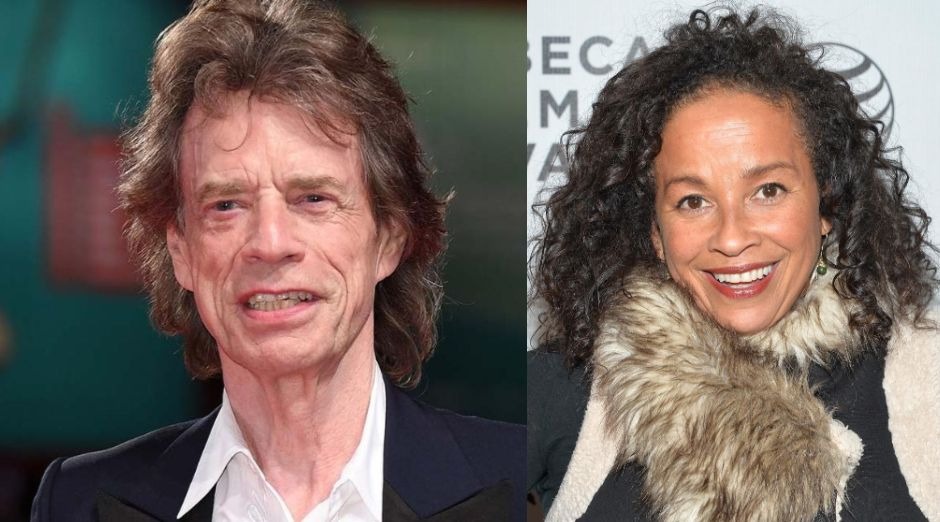 Actress Rae Dawn Chong revealed this weekend that she slept with Mick Jagger when she was just a teenager.

During the interview, given to the Daily Mail newspaper, Rae Dawn, claimed that the iconic Rolling Stones singer Mick Jagger managed to seduce her when she was 15 years old. At the time, Jagger was married to Bianca Jagger, his first wife.

She said about Mick Jagger:

“He never asked me how old I was and I never told him. This never happened. I remember thinking that he was really handsome. He had disheveled hair. I thought: ‘Oh, man, he’s beautiful,’ said the actress, now 58.

They met when they were in New York in 1977. In addition to that first time, they still spent another day together when they returned to the recording studio before attending a Fleetwood Mac show at Madison Square Garden. A few years later, in 1985, she appeared in the video for “Just Another Night”, Jagger’s solo song.

In the actress’s opinion, Jagger should not be judged because everything happened “in a different era”. The age for sexual consent at the time was 17 years.

“He did nothing wrong. He didn’t make me do anything that I didn’t want to do. It was the 1970s, a different era. I was not a victim. I don’t want him to have a problem with that. It wasn’t traumatizing. I knew what I was doing. I was not an innocent girl. And i was always much older than I was. I was an adult at 15 ”.