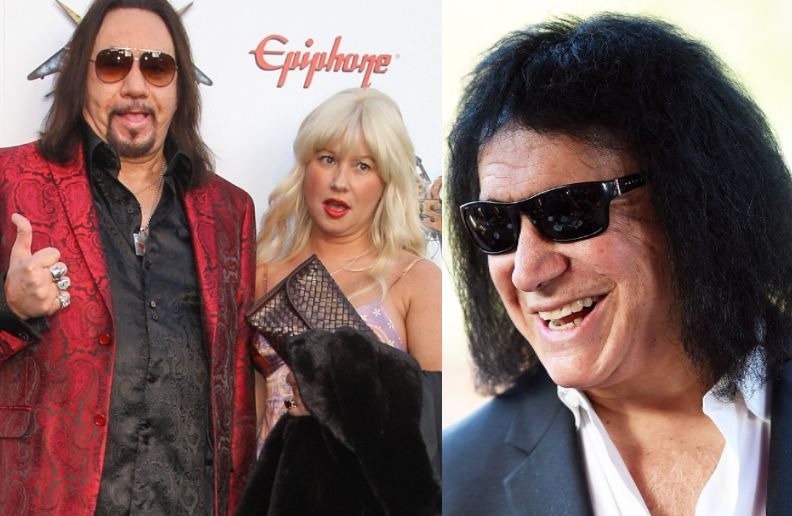 Things are getting heavier between Ace Frehley and Gene Simmons. After the KISS bassist stated that the original line-up would not reunite due to the ex-members unprofessionalism, Ace Frehley said got mad and said many bad things about  Simmons, including that he harassed the guitarists girlfriend last year.

Now, Ace’s girlfriend also talked about the matter, and stated that KISS tried to kill the guitarist in the 70s.

Responding to a friend on Facebook about the recent KISS drama, Rachael Gordon wrote:

“Let me tell you.

They tried to have Ace killed in the 70’s. Tried sending him to a so called ‘private party’ in the Bahamas.

He doesn’t need a chain of low brow restaurants; he plays the guitar. That’s what he does.

No response has yet been given from the KISS camp. Though Frehley refers to Gordon as his “wife,” the guitarist revealed he’s still legally married to his first wife, Jeanette Trerotola, in a 2018 interview.

“I’m still legally married to my first wife and her health hasn’t been that good. I’m not in a position to force a divorce on her so I can marry Rachael but that’s going to happen down the road,” Frehley told Michael Cavacini.