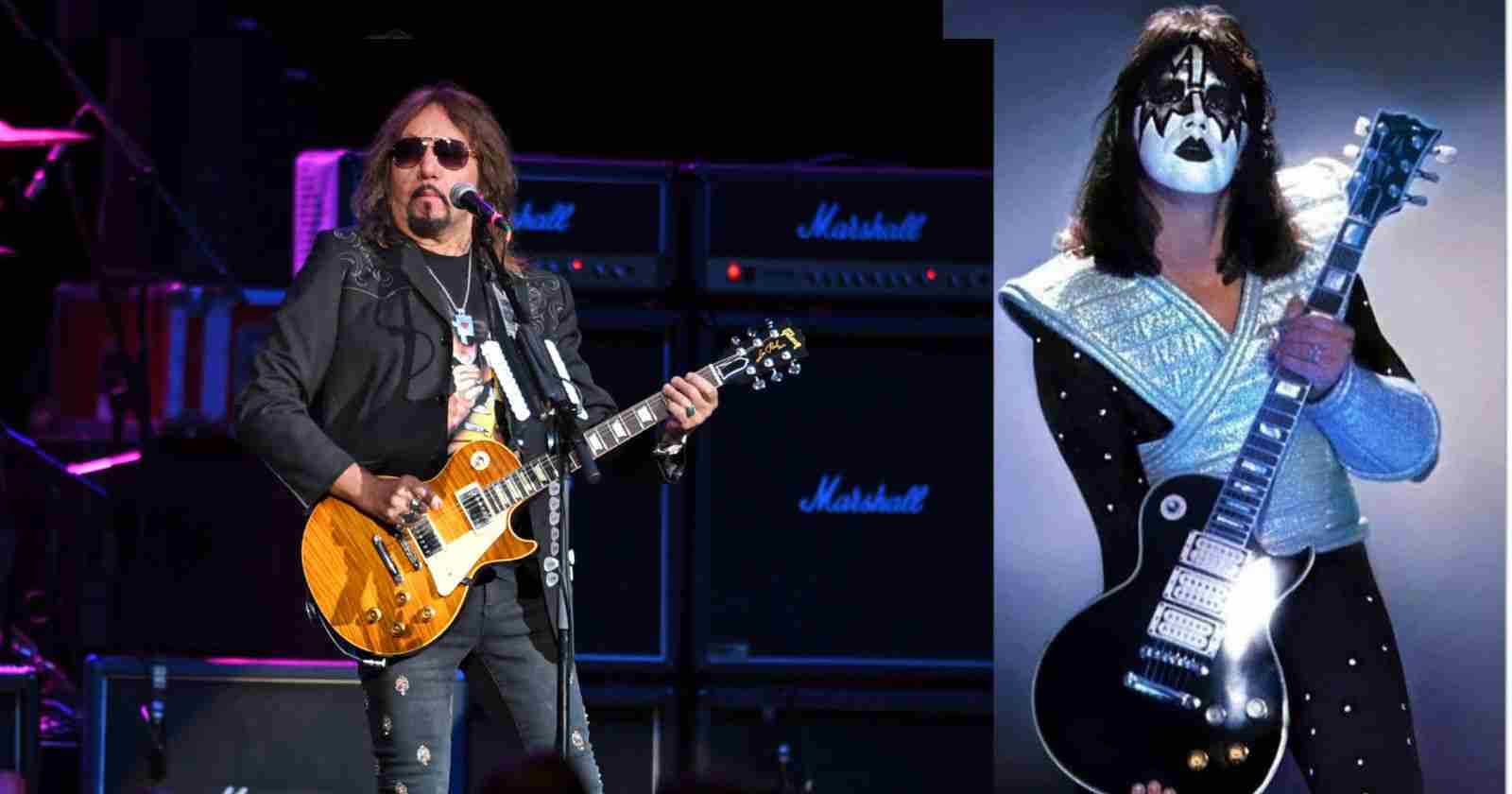 Ex-Kiss guitarist Ace Frehley recalled in an interview with The Disc Dive the making of “Shock Me”, the first Kiss song he sang. The tune still is one of the most famous songs of the band with Frehley on vocals.

The inspiration came after Frehley touched a metal staircase railing, which was ungrounded. He was knocked to the ground, and the concert was delayed for 30 minutes. The show was eventually completed. He claimed to have lost feeling in his hand for the remainder of the concert.

Ace Frehley talks about the making of Kiss’ “Shock Me”:

“Pretty much I wrote that song because I got electrocuted in Lakeland, Florida, on stage. That was the catalyst that made me come up with the idea for that song. That was a fun record to do, it opened up the Ace Frehley lead vocal, and that’s a real, signature guitar solo I did on that. A lot of time working on a guitar solo, a lot of guitar players have asked me, ‘How do you play that? How did you master that? How do you write these solos?'”

“I don’t know, I’m on top of my head – sometimes they work, sometimes they don’t. The beauty with Pro Tools now you know. Digital recording  is that I do three-four-five guitar solos, and then we take the best part of each solo, click a mouse, and you got a solo.”

“I worked a little harder on solos back then. But you know, I wasn’t as good a guitar player back then as I am now. It was a little harder for me, and a little more stressful. Today when I think about doing a guitar solo, I just go, ‘Yeah, hit the record button’ and I just riff off, my engineer throws together the solo, and boom, you got it.”