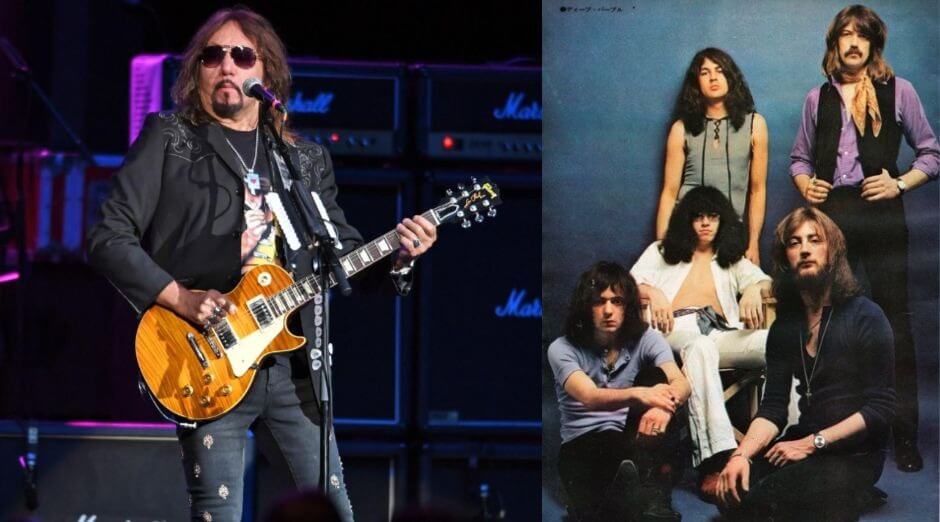 Legendary former Kiss guitarist Ace Frehley released a cover for Deep Purple‘s “Space Truckin” that will be one of the tracks of his upcoming album “Origins Vol. 2” that is scheduled for September 18th.

Frehley invited people like Robin Zander, from Cheap Trick, to lend his voice for a remake of Humble Pie’s “30 Days in the Hole”. In addition to Lita Ford, who covered “Jumpin ‘Jack Flash ”, By the Rolling Stones.

“‘Space Truckin’ was recorded years ago. Then I just re-recorded some parts and changed it a little. We never ended up putting it on a record, so it was just sitting around. It turned out very well. Rob Sabino is a very accomplished studio musician. We actually grew up in the Bronx together. So we go way back,” Ace Frehley said.

The guitarist recently announced that he will play “socially distanced” concerts next August. It’s the only way that mass gathering events can happen before a Covid-19 vaccine is made. Most of them happen just like a drive-in cinema. With people in their cars or outside them with area restriction.