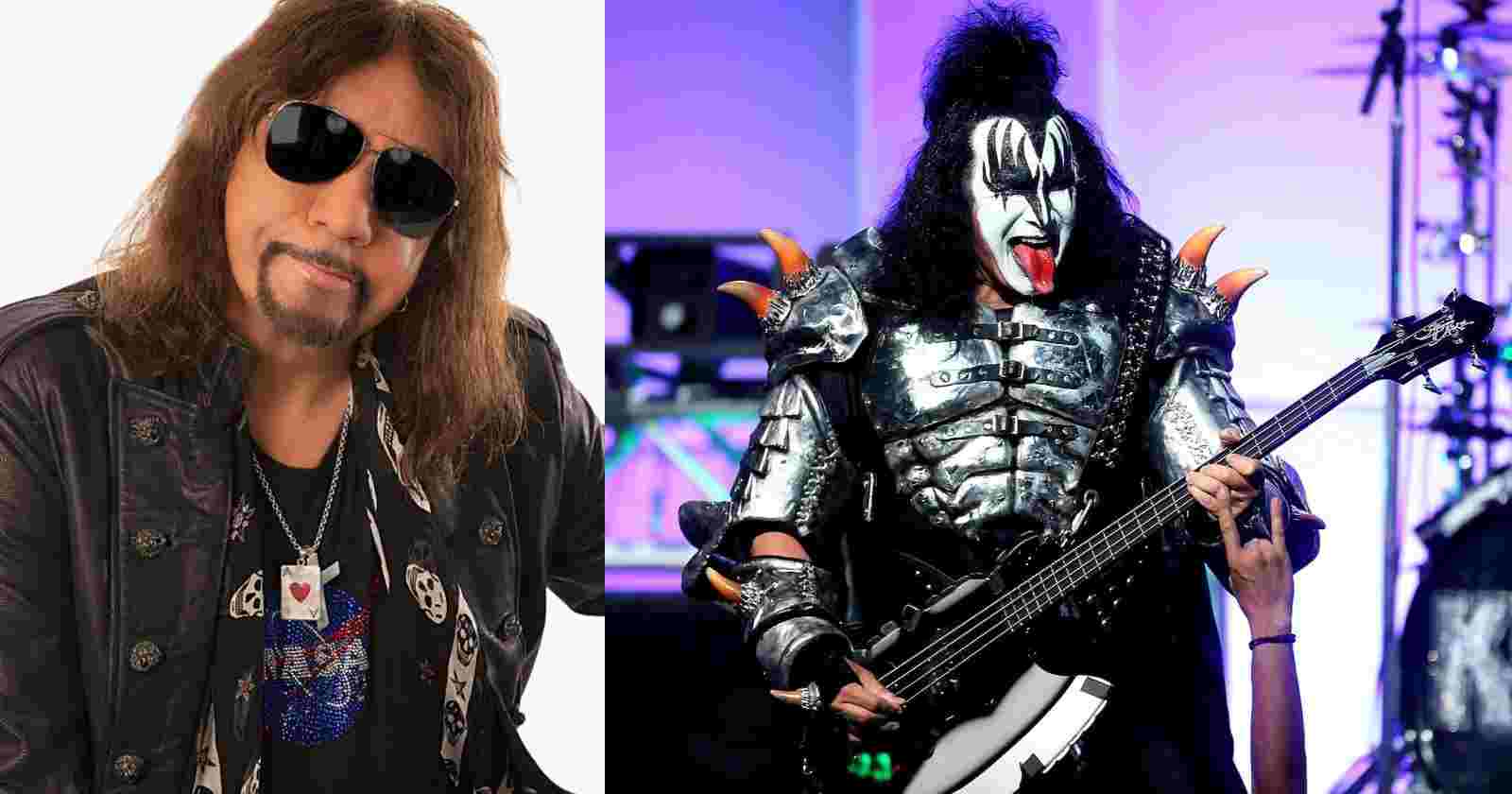 Ex-Kiss guitarist Ace Frehley recalled in an interview with Loudwire when bassist and singer Gene Simmons saved his life back in the 70’s. The musician recalled he almost drowned but Simmons and the manager of the band saved him breaking down the door of his room.

Ace Frehley recalls when Gene Simmons saved his life back in the 70’s:

When asked if Gene Simmons is the king of guy you can count with, he said: “Absolutely. Outside of business, me and Gene are like this. We used to room together on Holliday Hills before we could afford suites – before we started headlining major arenas, and I got to know Gene really well.”

“And a lot of times Gene saved my life. Gene used to be a lifeguard when he was younger, and a couple of times I drank too much, got in the pool and he saved my life. And once I fell asleep in a bathtub because I took too many Valiums. [Laughs] And the water was up to my – I talk about him in my book – the water was up to my mouth and I was ready to drown. Gene came breaking into the fucking door with the manager and pulled me out of the bathtub naked.

Ace just released his second album of covers “Origins Vol. 2″ that has versions of classics from The Beatles, Deep Purple, Humble Pie and more. In the same interview he was which guitar style of the songs present in the album is the most challenging.”

“I don’t know, I don’t consider myself that great guitar player. And I never even took a guitar lesson. I learned how to play guitar listening to Jimmy Page, Jeff Beck, Eric Clapton, The Stones, The Beatles, Pete Townsend from The Who.”

“I mean, those were my major influences. So i never took a guitar lesson, but I grew up in a family where everybody in my family played an instrument. I guess I got the knowledge by osmosis. [Laughs] The criteria that I use – first of all, when I decide to pick which songs I’m going to record – can I sing them? Because I don’t consider myself a virtuoso singer.”

“Honestly, I’d rather just play guitar all night but focus on smoking guitars, rocking guitars, light guitars, you know. I invented all the special effects guitars over the years when I was performing with KISS. And yeah, that was the most fun for me and then, of course, the afterparty. [Laughs]”