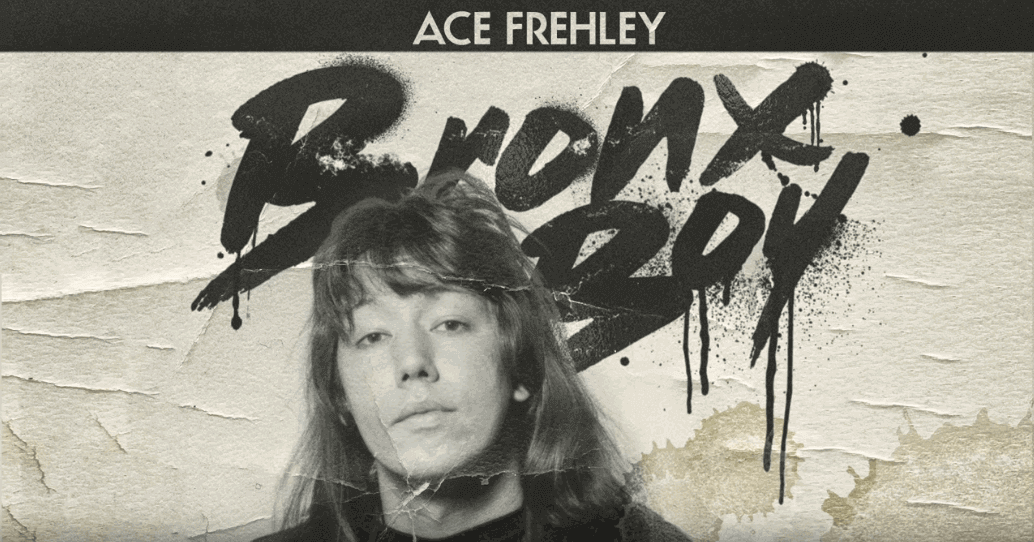 Former guitarist and founder of Kiss Ace Frehley has released a new single titled “Bronx Boy” that will be part of his eighth solo studio album.

Still without a release date and name released, the album is due out later this year and will feature two tracks written by former bandmate Gene Simmons.

“I emailed him [Gene Simmons] and said to write something together for my new record and then he was here and three hours later we had two songs ready, which was a record for both of us,” Frehley revealed. an interview with radio broadcaster Eddie Trunk.

While his record is not released, the guitarist is set to go on tour in the coming months including Kiss Kruise in October.

Ace Frehley (Bronx, April 27, 1951) is an American musician best known for being the original guitarist for the American hard rock band Kiss. His real name is Paul Daniel Frehley. He had a makeup of being extraterrestrial and androgynous, a cracking laugh and his smoky guitar.

The music magazine Guitar World ranked the guitarist as being the 14th greatest metal guitarist of all time.