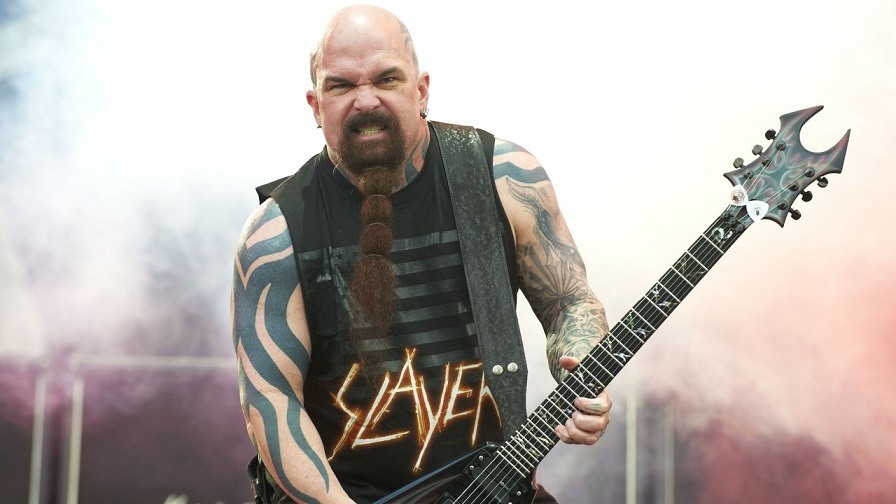 Guitarist Kerry King will continue to make music even after the end of Slayer. At least that’s what secured the musician’s wife, Ayesha, for publication on the Instagram.

Ayesha posted a photo of Kerry King and, in the caption, said:

Slayer announced that he would be bidding farewell to the stage on a world tour. Despite the news, Kerry King had said in previous interviews that he would continue working even if someone left the band.

“If anyone leaves, I’m not going to go out with a Slayer set up. But my next band would sound like Slayer, that’s all I know,” he told AZCentral.com in 2010.