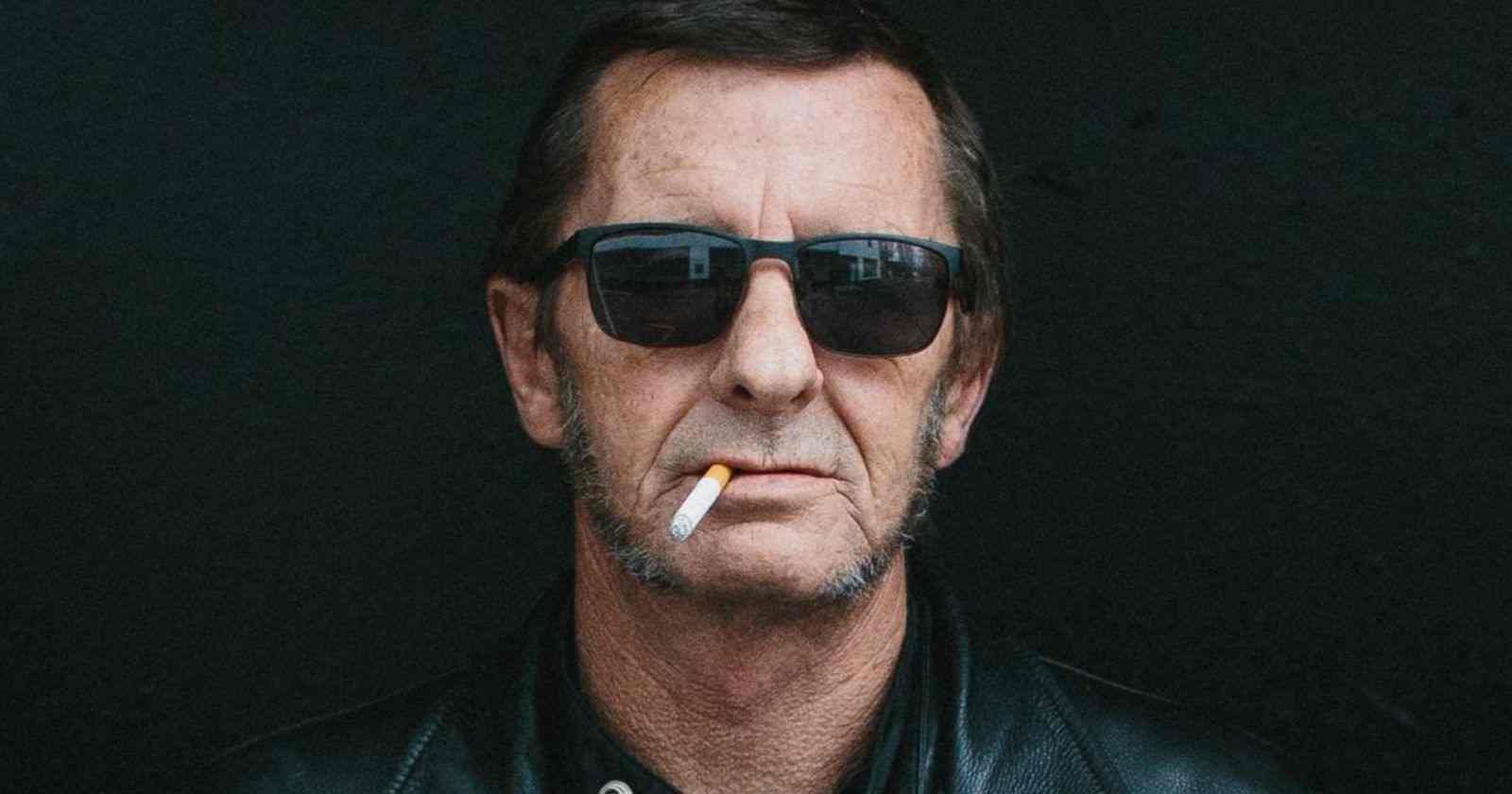 AC/DC drummer Phil Rudd revealed in an interview with Let There Be Talk the drummers that influenced him especially when he was young and was beggining to think about being a musician.

AC/DC’s Phil Rudd reveals the drummers that influenced him:

Who were your guys, the drummers that you were rocking to when you started out?

“Well, we got Ringo, Charlie Watts, Ian Paice, just those ’60s guys, British rock guys, and Ringo’s sort of always a special kind of a dude. He was great – he was great, he had really great attitude.”

What is it for you on the drums – are you sitting around, you see The Beatles on Ed Sullivan, is it like that?

“No, it was ‘Tin Soldier'(Small Faces), that was probably the thing for me. Steve Marriott and the boys got it pretty good – that’s probably what got me, just the way that song starts,” Phil Rudd said.

Was it drums right away?

Did you ask your parents for a drum kit – did you get a job? How does this happen?

“Had to get out, had to get a job – old man signed up so I could buy a kit, so it goes away from there, it was pretty good.”

And Charlie Watts – I always say there’s three bands to me that without the drummers, that are not what they are. Zeppelin with Bonzo, AC/DC with Phil, and Charlie Watts with The Stones.

“It’s just how you go, we all come from a sort of organic place, and whatever grows on us, sort of grows on us as we go on.”

How long until you get into a band? Is it pretty fast or are you taking lessons?

Let’s talk about your audition in AC/DC. I had read that you got the gig on the spot. Do you remember what songs you played?

“The band just had their first album come out, [1975’s] ‘High Voltage,’ so I played a few tracks off that. I hadn’t been doing much for a few months. When I heard about it, I just went around there, there was a kit around. I would bash on that, and we seemed to hook up pretty well from the start. Pretty energetic, charging on there, locking in sort of thing.”

“We were touring when I first joined the band a few weeks. We did that festival in Melbourne, my first Deep Purple show in the mud. But yeah, we were recording the album for over a year. For the first few years, so as we came together, we were playing a few covers.”

When you first come in, I read that you were pretty tight with Bon Scott?