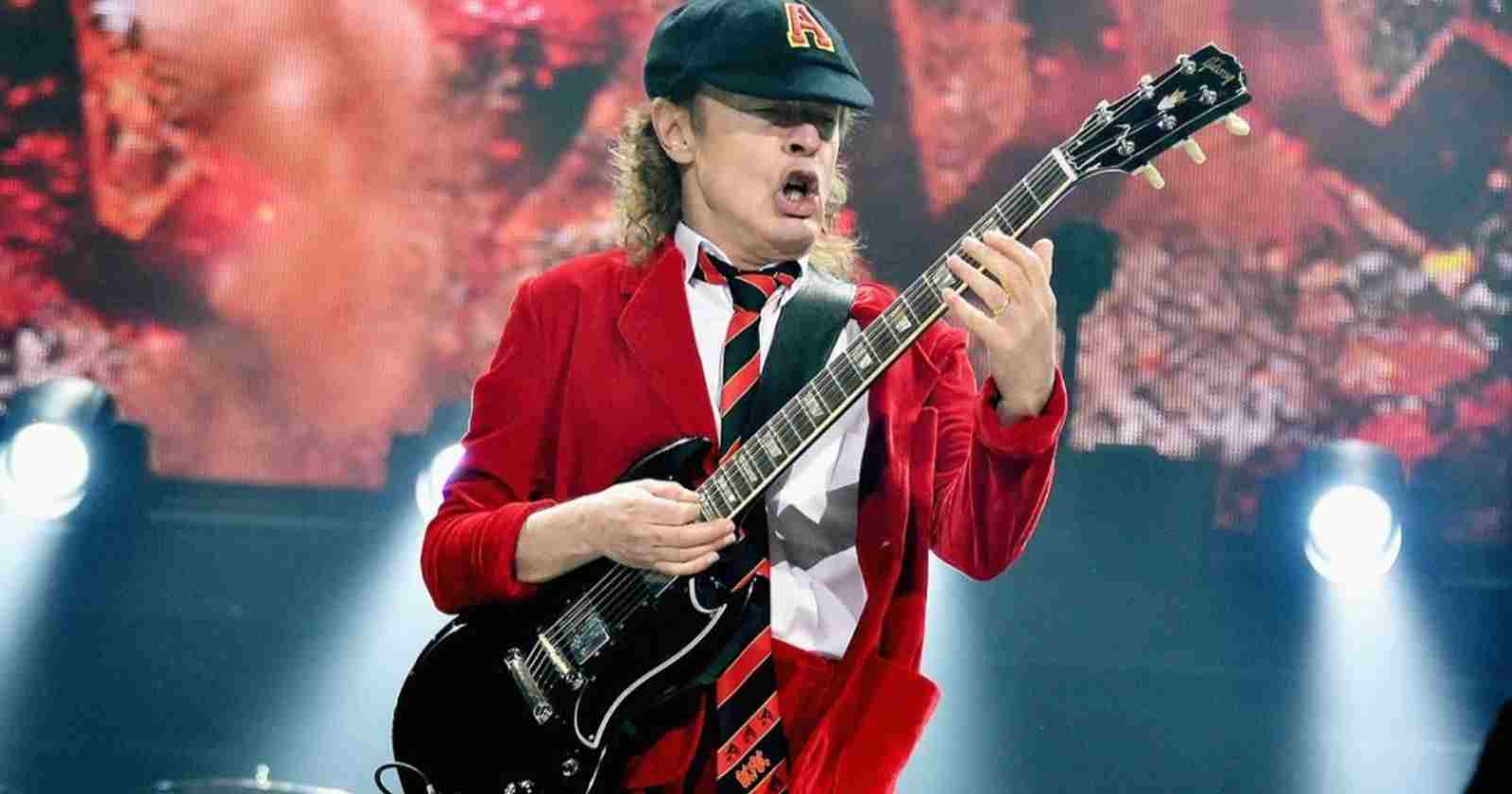 Legendary AC/DC guitarist Angus Young revealed why he fell in love with Blues music when he was a kid. The musician revealed in an interview with Total Guitar that he prefered the happier side of the Blues.

“It’s the emotion in those old blues records. I’ve never really been into the depression stuff. I’ve always liked the happy sort of blues music, like Muddy Waters. Even though he might have been singing about his woman running off with a nineteen year-old bus driver from Florida, there would be an element of humor in it, and that’s what I’ve always loved.

“I’ve never been a great lover of the real sad element of the blues. There are some great sad songs, but I prefer the happier side. And the grammar in blues music is fantastic. Some of the things that Muddy would sing: ‘I just love them pretty womens, I’ll kill for them young pretty things. They’d sing ‘whummen’ instead of women, and ‘choo’ instead of you. But you get what they mean.”

When you and Malcolm formed AC/DC, with Dave Evans as the singer, were you thinking big? There was a defining moment in April 1974 when AC/DC appeared at an open-air concert in Sydney’s Victoria Park, and you wore your old school uniform on stage for the first time…

“Early on, we always thought we’d be lucky if we got past the first week! That was the most frightened I’ve ever been on stage, but thank God, I had no time to think. I just went straight out there. The crowd’s first reaction to the shorts and stuff was like a bunch of fish at feeding time – all mouths open.

“I had just one thing on my mind: I didn’t want to be a target for blokes throwing bottles. I thought if I stand still I’m a target. So I never stopped moving. I reckoned if I stood still I’d be dead.”