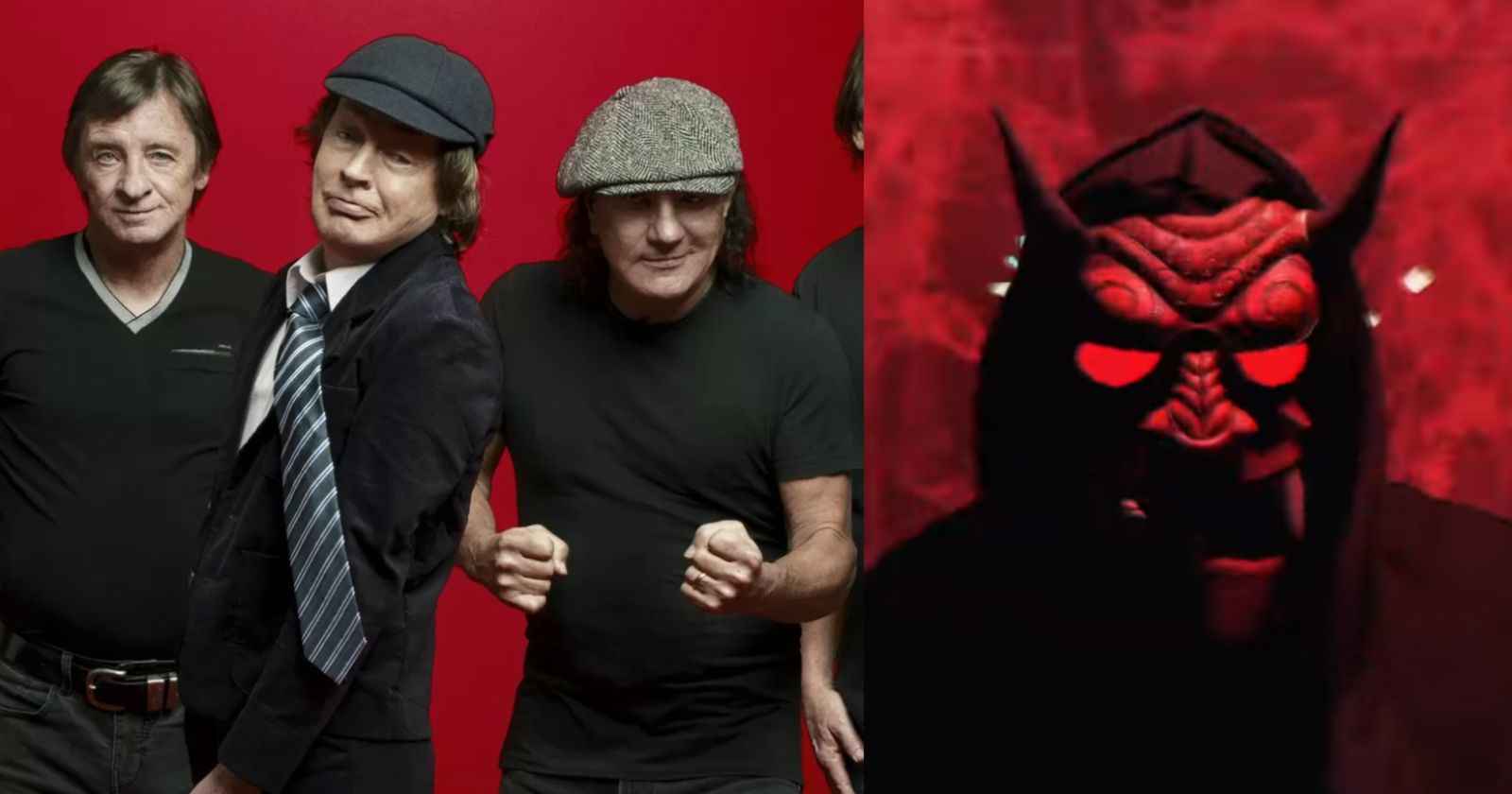 AC/DC released the official video for the song “Demon Fire” of their new album “Power Up”. The animation shows a drive on a highway to hell.  The song has a similar approach to the sound the band had in the 80’s, in albums like “Fly On The Wall”.

In an recent interview with SRF 3, guitarist Angus Young talked about the album that in his opinion defined the band’s sound:

“‘Let There Be Rock’, for me, is the album. The reason why I like ‘Let There Be Rock’ is because my brother, George [Young], who was producing it – when he said to us at the beginning when we were making that record…”

“He had me and Malcolm [Young, guitar], he was sitting with us and he said, ‘What sort of album do you wanna do this time?’ And Malcolm just looked at me, and he said, ‘We just want an album that’s just gonna be pure hard rock guitar.’ And I thought that was great because everyone else in the world was into whole other genres. There was punk music, there was New Wave…

“It was all this other stuff that was coming out, and I just thought, ‘This is pure magic.’ And that album defined AC/DC in my eyes. That’s when I went, ‘This is a great band.'”