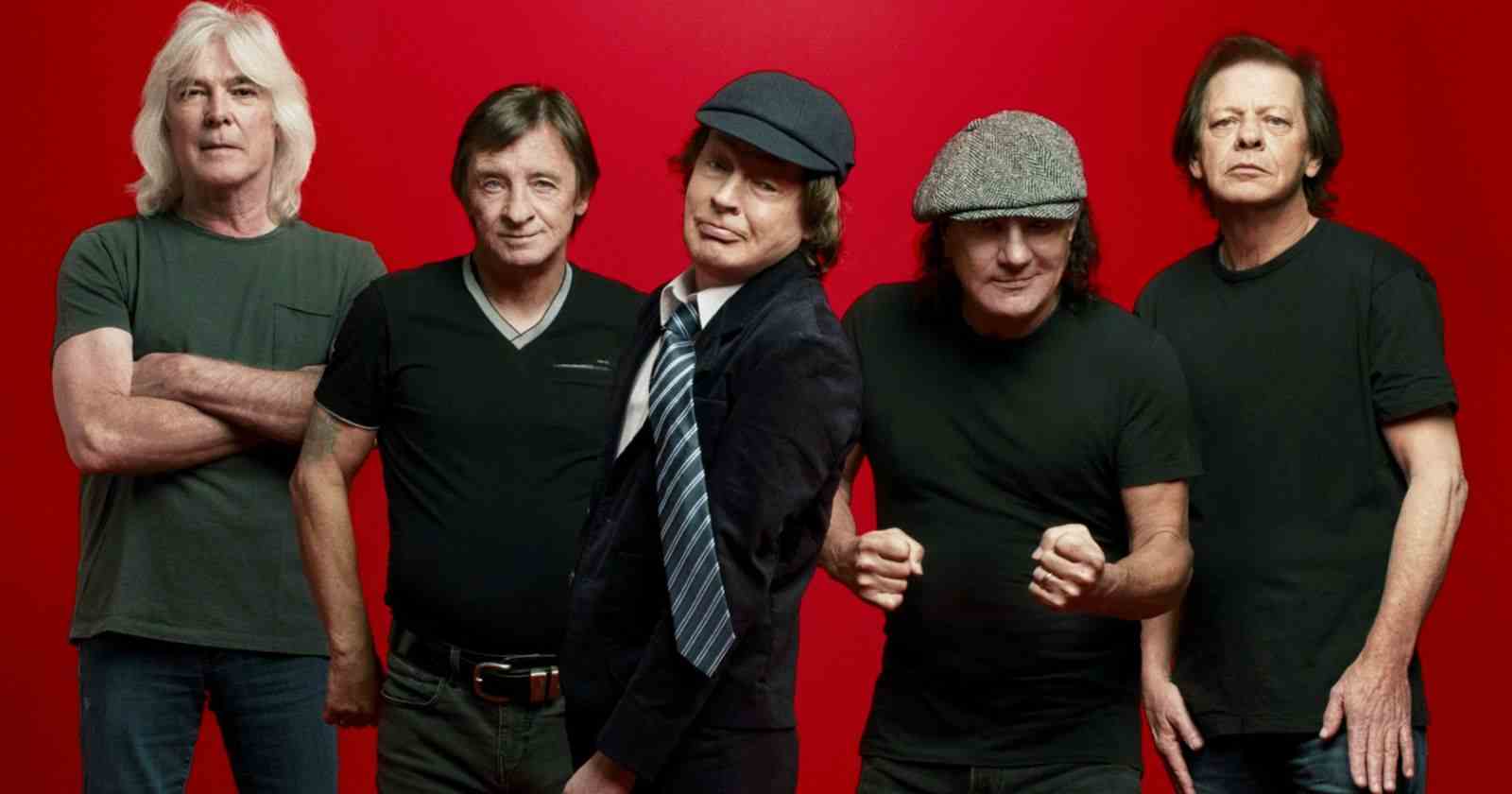 AC/DC released this November 13 the long-awaited studio album “Power Up”, that marks the return of singer Brian Johnson and drummer Phil Rudd to the band. The record has 12 powerful songs.