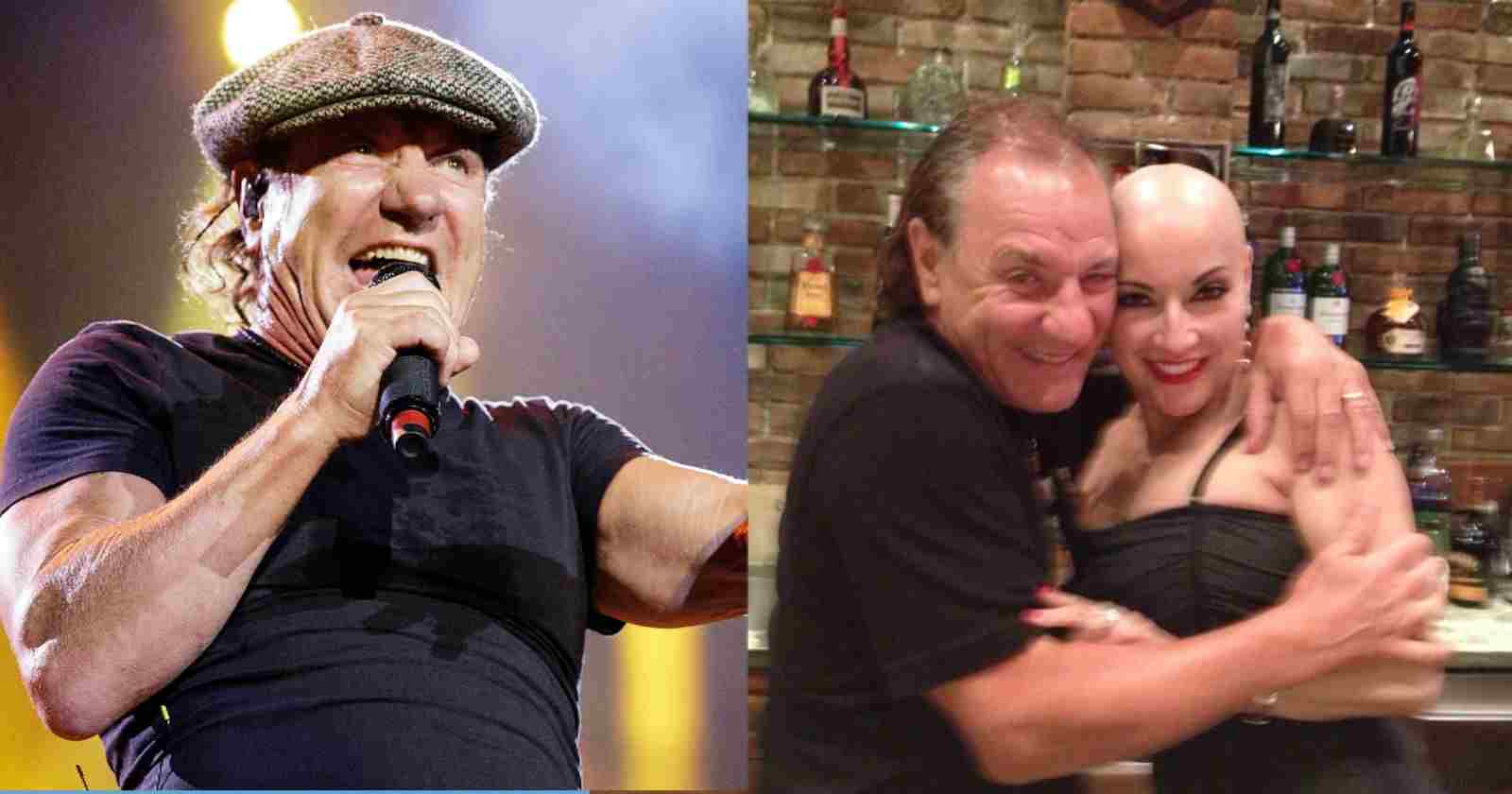 AC/DC singer Brian Johnson revealed in an radio interview the reason why he always wear a hat. The musician is currently promoting the band’s new album “Power Up”, the first one since “Rock Or Bust” (2014).

AC/DC’s Brian Johnson reveals why he always wear a hat:

“Oh, well, I wear them for things like this. When I’m home and in Florida, I’m just one of the boys, swimming and plunging and having a good time. The hat thing started – I’ll never forget, I used to play the working men’s clubs in and around the northeast of England, and we would really rock!”

“It was a grand little rock band called Geordie, and I used to sweat because they didn’t have any air conditioning. In the winter especially, the clubs were full and they’d have the heating full up because it was freezing outside.”

“And I always used to sweat and my hair and all the sweat used to go in the eyes and sting!  And my brother, Maurice, was there one night; he was there and he’s sitting, and he had just got himself a sports car, and he bought – god bless him – he bought one of them sports-car caps, they’re little caps.”

“And we were halfway through the set, and I was sitting having a beer with him, and he said, ‘Your eyes are red!’ I said, ‘I know, it’s all a sweat.’ He said, ‘Yeah, put this on.’ And I said, ‘Oh, I’ll try.’ I put it on because, in the north of England, everybody wore caps, you know, after the war and all that, it was a kind of uniform for the Geordies and Yorkshiremen, and people like that.

“I wore it for a second and I went, ‘That’s marvelous! It’s brilliant! I’m going to buy one of them!’ And I remember as I said what I said, he went, ‘You can keep that, I’m not putting that on!’ So I did, and then people started remembering like, ‘Oh, it’s a good band, the singer that wears the cap!’ And then straight away, we’ve got instant recognition with things like that.