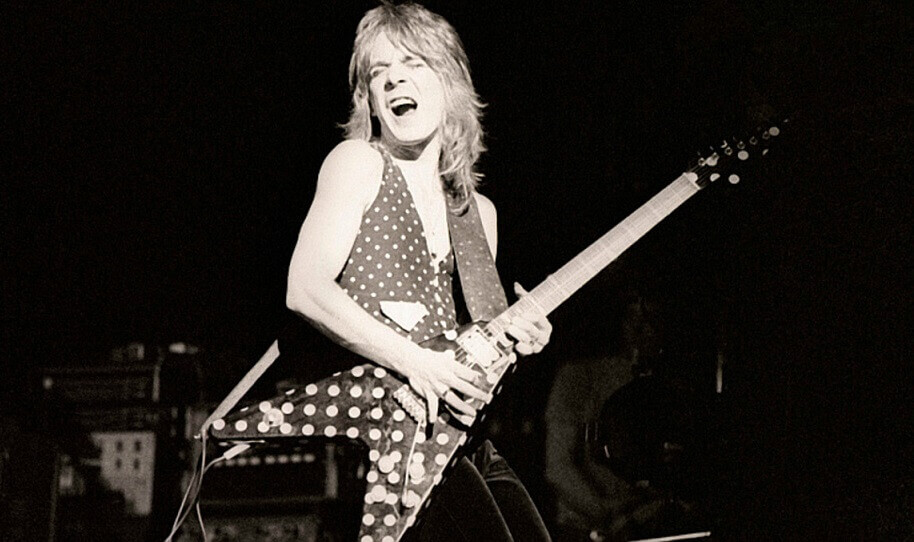 In an interview for the British magazine CLASSIC ROCK MAGAZINE in 2013, during the publicity day of hisbook, “For Facts’ Sake”, bassist Bob Daisley – who joined Ozzy Osbourne’s solo band in the early 80’s and later was on Black Sabbath on the 1987 album The Eternal Idol – commented on a particularly macabre passage from his publication.

Your life changed when you co-founded Blizzard Of Ozz with Ozzy Osbourne, who was on a downtime after being kicked out of Black Sabbath. One of the darkest moments in the book tells a story about an Ouija session that told Randy Rhoads, “You’re going to die.”

“That really happened. We were Ozzy, Randy, me and a guy named Spencer who was roadie and drummer for us until we found Lee [Kerslake]. It was a very scary atmosphere, and that’s why we burned the pieces of paper with the numbers and letters, and spilled salt on the table”

According to Daisley the procedure described makes the rise. 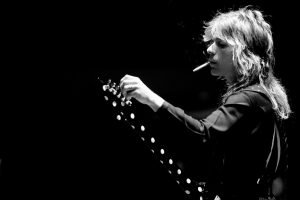 Without permission, tour bus driver and private pilot Andrew Aycock took a single-engine Beechcraft F35 plane registered to a Mike Partin. On the first flight, Aycock took keyboardist Don Airey and tour manager Jake Duncan. He then landed and a second flight took to the air with Rhoads and makeup artist Rachel Youngblood aboard. Rhoads had tried unsuccessfully to coax bassist Rudy Sarzo to join him on the flight, but Sarzo chose to get some extra sleep instead.

During the second flight, attempts were made to ‘buzz’ the tour bus. Aycock succeeded in making two close passes, but botched the third attempt. At approximately 10 am, after being in the air for approximately five minutes, one of the plane’s wings clipped the top of the tour bus, breaking the wing into two parts and sending the plane spiraling out of control.[20] The initial impact with the bus caused Rhoads’ and Youngblood’s heads to crash through the plane’s windshield.

The plane then severed the top of a pine tree and crashed into the garage of a nearby mansion, bursting into flames. Keyboardist Don Airey was the only member of the band to witness the crash, because the rest were asleep in the bus. Rhoads was killed instantly, as were Aycock (36) and Youngblood (58). All three bodies were burned beyond recognition, and Rhoads was identified by dental records and personal jewelry.