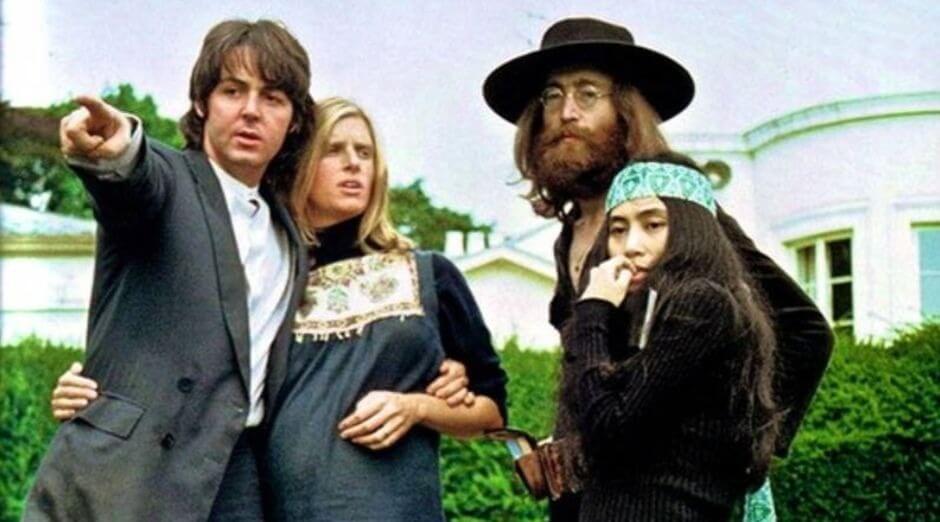 Not always John Lennon had good things to say about Paul McCartney song-writing, having spoken badly on some occasions of his bandmate after the end of the Beatles. But he revealed some of his favorite Beatles songs written by McCartney before his death.

One of The Beatles biggest classics that still is one of the high moments of Paul McCartney’s solo concerts, “Hey Jude” was one of Lennon’s favorite Macca songs. Back in 1972 the musician talked to Hit Parader, saying: “That’s his best song (Referring to Paul). It started off as a song about my son Julian because Paul was going to see him. Then he turned it into ‘Hey Jude.’ I always thought it was about me and Yoko but he said it was about him and his.”

He talked again about the song with Playboy back in 1980, saying: “I always heard it as a song to me. Hey, John.’ Subconsciously, he was saying, ‘Go ahead, leave me.’ On a conscious level, he didn’t want me to go ahead. The angel in him was saying, ‘Bless you.’ The devil in him didn’t like it at all, because he didn’t want to lose his partner.”

“All My Loving’ is Paul, I regret to say. Ha-ha-ha. Because it’s a damn good piece of work. [Singing] ‘All my loving…’ But I play a pretty mean guitar in back,” John Lennon said.

“I should have written that song. It sounds like a song I’d write,” Lennon said.

“Paul wrote the lyrics to ‘Yesterday. Although the lyrics don’t resolve into any sense, they’re good lines. They certainly work, you know. If you read the whole song, you don’t know what happened. She left and he wishes it were yesterday, that much you get, but it doesn’t resolve or anything. I have got so much accolade for ‘Yesterday’ but that’s Paul’s song, and Paul’s baby. Well done,” John Lennon said.

“That’s Paul. He even recorded it by himself in another room. That’s how it was getting in those days. We came in and he’d made the whole record. Him drumming. Also Him playing the piano. Him singing. But he couldn’t – he couldn’t – maybe he couldn’t make the break from The Beatles. I don’t know what it was, you know. I enjoyed the track. Still, I can’t speak for George, but I was always hurt when Paul would knock something off without involving us. But that’s just the way it was then,” John Lennon said back in 1980.

“Here, There And Everywhere”

“Paul’s again. I think that was one of his best songs, too, because the lyrics are good and I didn’t write them. You see? When I say that he could write lyrics if he took the effort, here’s an example. It actually describes the experience taking acid. I think that’s what he’s talking about. I couldn’t swear to it, but I think that it was a result of that,” John Lennon also told Playboy in 1980.

“The Fool On The Hill”